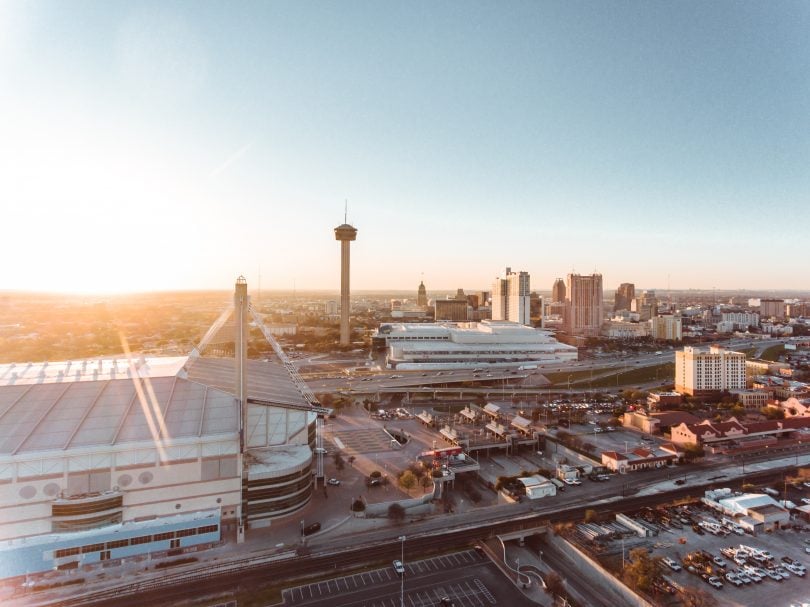 Johnny Cash isn’t the only one who remembers The Alamo – San Antonio, Texas, locals remember it proudly. If you’re considering moving to San Antonio, Texas, you will want to brush up on your history as well as prepare for some high-velocity rodeo and top-notch tacos. You’ll also need to prepare your budget accordingly, so here is the inside scoop on cost of living in San Antonio.

Across the board, San Antonio’s cost of living is lower than the national average. That’s good news if you’re a first-time homebuyer: the average cost of a home is 34% less than the national average, and lower even than the prices for the state of Texas. In comparison to their neighboring city, Austin, which is about 40% pricier and why many prefer to live in San Antonio than Austin. The average price is around $121,100, with most mortgages running close to $875 per month. That’s less than the average cost of rent: most San Antonians pay an average of $882 per month. Time to start house shopping, anyone?

With an unemployment rate slightly below the average, San Antonians make a median household income of $48,183 with a per capita income of $23,581. Though both of these are less than national and Texas median incomes, the overall lower cost of living in San Antonio could likely make up for the difference! The economy is on the rise with financial forecasts showing only good things to come, so your future could look bright here.

With so many options ranging from kitsch food truck cuisine to authentic tacos to fine dining, you can easily find a meal in your price range in San Antonio. Get dinner out at a decent spot for $35, or grab some dollar tacos for a quick bite. Tip: even dollar tacos in San Antonio are probably better than most other tacos you’ve had in the U.S. Looking to cook at home? Groceries here are less expensive than the national average, significantly so in some cases. Of course, choose your grocery stores accordingly if you want high-quality food at a low cost.

Here again, you’ll come out on top in Alamo country. Electricity costs typically run about 20% lower than the national average, around $132 per month. Add water, garbage, sewer, and you can budget around $160 for a small, one bedroom apartment. Internet fees run around $55 per month for an 8mbps connection.

Although there is widespread bus service in San Antonio, most locals still drive to get around this modestly sized city. Gas prices tend to be slightly lower than the national average by about 7% which can add up to significant savings in the long run. If you’d prefer to ride the bus, a one-way ticket is only $1.30 and a month pass just $38. VIA, the public transit service, also partners with local business to provide discounted passes to employees to incentivize taking public transit, so investigate your options!

Don’t let it be an excuse to stop your healthcare regimen, but your visits to the doctor, dentist, and optometrist will all cost less in San Antonio. Across the board healthcare costs are around 15% less expensive than the national average, and you’ll pay $94 to go see your primary care doctor – rather than the national cost of $108.

Once you’ve sent your movers on their way, get out and stroll through Texas Hill Country, pay a visit to Natural Bridge Caverns, and enjoy your new home in San Antonio!