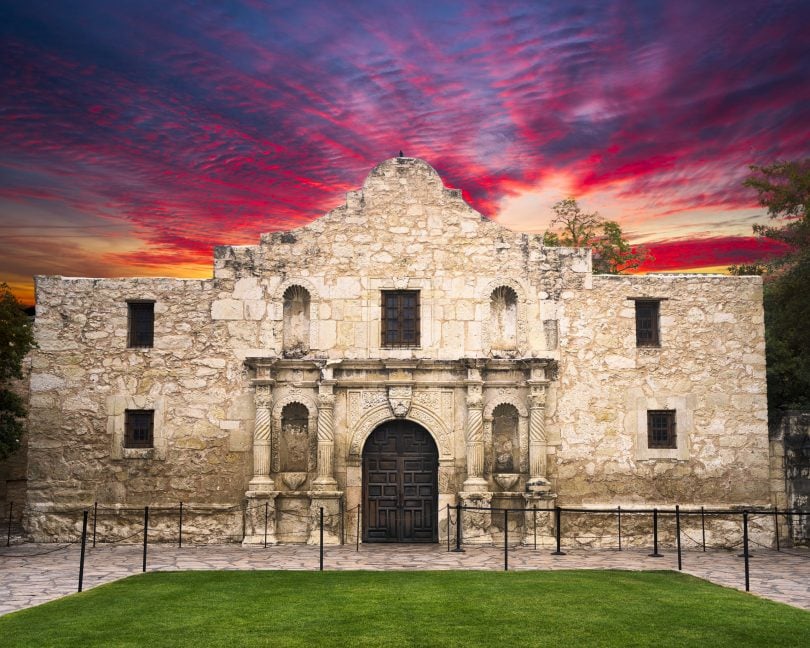 A recent Huffington post article sparked a heated debate when it crowned San Antonio as the “New Austin”. Austinites were outraged at the thought that such a notion was even entertained while San Antonians seemed to be insulted and claimed their city was cool enough on its own merit not to warrant such comparisons. Well obviously, each city has its charm and many advantages, but some are beyond debate. Here are all the reasons why living in San Antonio is actually better than living in its neighbor to the North.

Are you sold on San Antonio? Life there just got even better with the launching of Unpakt. Read all about it in this blog post. You can also check out our dedicated page of San Antonio movers.