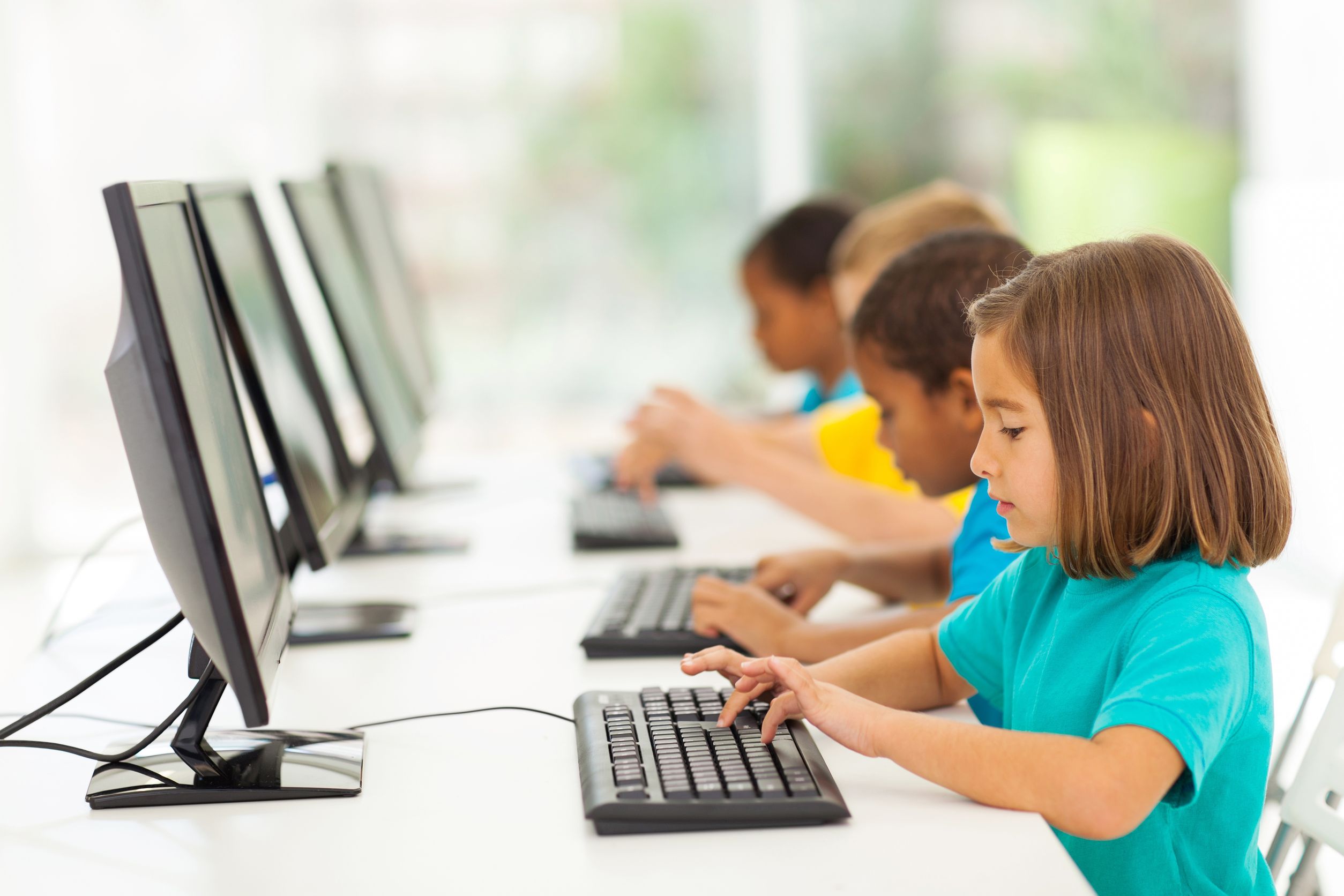 Finding a good school for the kids is almost every parent’s no.1 consideration when planning to relocate. The San Francisco area offers many education choices, in the city itself and its neighboring towns. If you will be living in the city, it’s good to learn as much as you can about its United School District and its lottery system which many find quite baffling. We will also cover two of the highest rated school districts in the area, for our readers still debating where to move in the Bay Area.

San Francisco’s unified school district (USDSF) has 56,970 students attending 127 schools from Kindergarten to 12th grade (as of 2015), which vary in quality significantly. Some schools are way above the state average, while others well below. The lottery system implemented in the district requires families to do their homework, and perhaps some breathing exercises to manage rising stress levels as the time to enroll approaches. However, many families end up satisfied if not quite pleased with the school their children ultimately attend.

The first round, which is when most families turn in their application, goes on from October to January and the assignments are mailed by March. The second round goes on from January to mid-April, allowing parents who did not submit applications in the first round as well as parents who are not satisfied with the placement they received to have another go. For families still not satisfied with their placement a waiting pool period lasts from May to September.

You can find a lot more useful information and instructions on the USDSF’s website.

Both Berkeley and Albany are well to do communities in the vicinity of San Francisco, about 45 minutes away by car. Both districts made the top 10 in Niche.com’s survey of San Francisco metro area, which listed its school districts from best to worst based on various statistics and qualitative reviews. It is interesting to note that USDSF ranked 15.

Berkeley Unified School District is responsible for over 9,400 students in 16 schools for the 1st 12th grades, three preschools and one Adult School. Students and staff come from varied ethnical, cultural and socio-economic backgrounds. It prides itself in its small class size, one of the lowest in the state.

The district is divided into three attendance zones, and children are placed in a school near their home. Efforts are also made to ensure siblings attend the same school.

Applications need to be submitted by February 1st, and assignments are mailed by mid-March.

Albany City Unified School District has 3,804 students attending 7 schools from kindergarten to 12th grade. Like Berkeley, it is regarded as a very good school district.

Enrollment to elementary schools in the district starts in January, while middle and high-school enrollments begin in March.

When moving with your family it is best to start looking into your children’s education options as early as possible. Ask yourself what are the most important things in a school for your child and try to find schools that stand out in their areas of interest. Gather information from friends and colleagues, ask about various schools in online forums and Facebook groups and try to visit the city at least once to look at some of the schools you are interested in.

We would love to hear your experience with SF’s education system, share it with us in the comments!