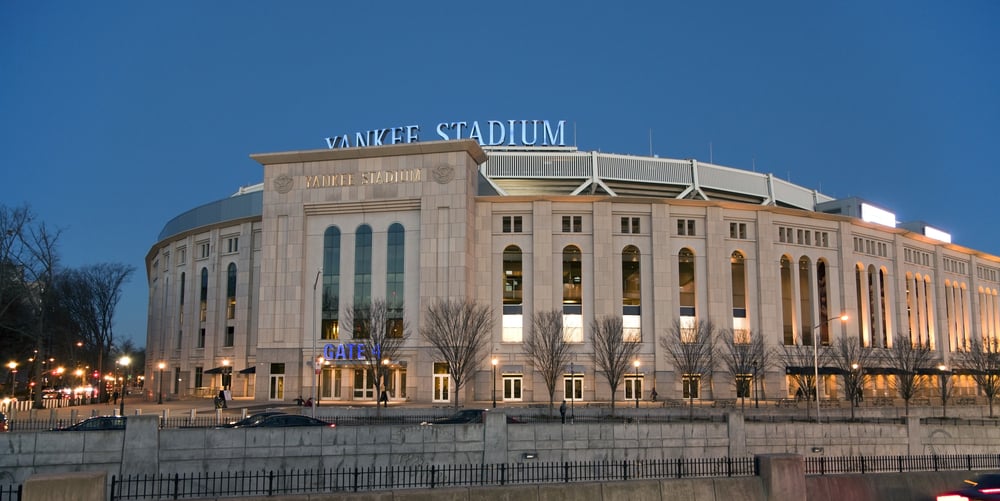 Finding the neighborhood that’s right for you isn’t easy. Especially in a city like New York, one of the priciest and cut-throat real estate markets in the world. Whether you are moving to NYC for the first time or moving within the city, you probably already know that “safe” and “cheap” do not go together. In fact, finding a safe and affordable home is like the holy grail when it comes to the search for housing in New York City. But as pricey as NYC can be, it is certainly possible to come across a real bargain if you know where to look. Believe it or not, there is a borough in this magical city where you can get an impressive amount of bang-for-your-buck. The Bronx!

The fact that Edgar Allen Poe spent the last few years of his life in the Bronx should get you intrigued enough to move here, but if that doesn’t do it for you there are plenty other reasons. Country Club, Schuylerville, Fieldston, and Throgg’s Neck are some of the best areas to live in the Bronx, and we’ll discuss a few other options later. These neighborhoods are where hard-working, middle-class, community-oriented people live. Rent might not be that much cheaper than Manhattan or Brooklyn, but you won’t be able to spit from one side of your apartment to the other either.

Everything you need is right here in the borough, so you don’t have to worry about commuting out of the borough to go grocery shopping or to find happy hour at a cool pub.

Let’s take a closer look at some of the best neighborhoods in the Bronx.

Riverdale gets a special mention for being one of the most family friendly neighborhoods. This upper-middle class residential area is one of the safest areas in the Bronx and one of the most quiet and tranquil as well. While the area is served by the New York City Department of Education, Riverdale also boasts three top-tier private schools. It is culturally diverse and community minded, with several organizations facilitating community events. Synagogues and churches are also in abundance here. You won’t find busy bars in Riverdale, and your neighbors will probably not be party people- this is where you want to live if you’re looking for a quiet family life, 20 minutes’ drive from Manhattan. It’s certainly not one of the cheapest neighborhoods in the Bronx, but it sure gives you bang-for-your-buck.

Chances are that you’ve probably never heard much of this part of town if you’ve heard of it at all. Grand Concourse Historic District was added to the U.S. National Register of Historic Places in 1987, but it has only recently been starting to attract some well-deserved attention.

Originally constructed in the early 1900s, the Grand Concourse is a five-mile thoroughfare lined with Art Deco, Beaux Arts, and Tudor apartment complexes. The area, which was referred to as Park Avenue of the Middle Class, fell into disrepair when soaring crime rates scared away almost a third of its inhabitants. An $18 million restoration and landscaping project which was completed in 2008 is now making the Grand Concourse an up-and-coming area definitely worthy of consideration.

Woodlawn is a traditionally Irish-Italian neighborhood, and you know what that means: great places to eat and drink. It’s buzzing restaurant and bar scene is drawing many young professionals who want an active social life but aren’t willing to go bankrupt for it. Van Cortlandt Park provides a green haven which is a real rarity in the city, and rent prices are considerably more affordable than most Manhattan and Brooklyn neighborhoods.

The short commute to Manhattan isn’t the only great thing about living in University Heights. Its population of young students from Bronx Community College and young professionals gives the neighborhood a vibrant vibe, but since most of the actual partying doesn’t take place within its limits you needn’t worry about loud bar crawls under your bedroom window. The college itself is beautiful and the neighborhood that surrounds it is mellow, friendly and affordable.

The neighborhoods surrounding Fordham University are markedly young and lively. Bronx icons like the Bronx Zoo, the New York Botanical Garden and the Paradise Theater are located in the area, which also sports a bubbly nightlife scene due to its young population. Fordham Road provides locals with a bustling shopping strip, while Arthur Avenue is the place to go for some delicious Italian food. Some of Fordham’s best neighborhoods include Bedford Park, Pelham Parkway, and Little Italy.

How to Find Your NYC Apartment

Now that you’re familiar with all that the Bronx has to offer, it’s important to understand how to best go about finding an apartment in NYC. Once you know you’re moving, it’s best to start hunting for your new apartment 60 to 90 days in advance of your move date. You can find listings online, in the newspaper, through realtors (even if you’re renting and not buying), and word of mouth. It’s likely your coworkers, friends, or even your barber has a lead on how to find an apartment that suits your budget and your needs.

So if you’re looking to move to a neighborhood in NYC where you can get the experience of New York City without the high cost, the Bronx might be the place for you. To learn more about some of the best neighborhoods in NYC, visit this blog post.