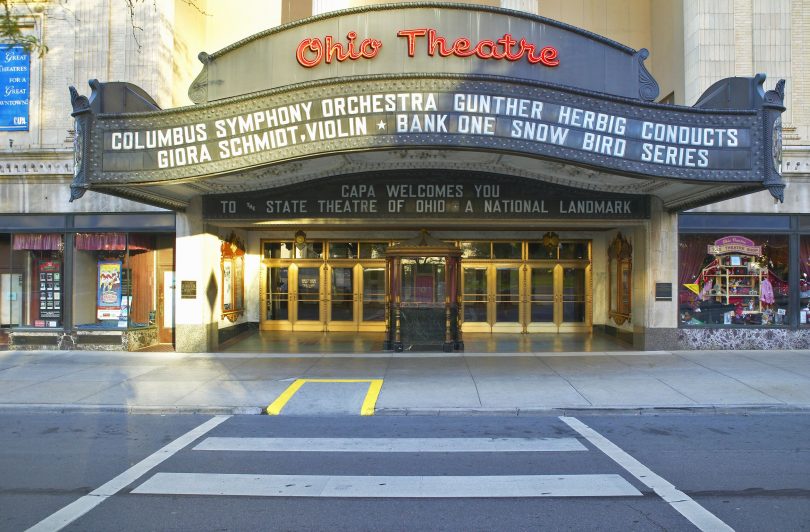 Many millennials are facing one of life’s biggest decisions- where to live. Choosing where to start your professional life is key to creating a successful career as well as a happy life, and it’s not a decision to be taken lightly. While New York City and Los Angeles have their natural appeal, many millennials are turning away from these major metropolises and looking in a fresh direction. Before you call the moving company– check out this Midwestern gem known as Columbus, Ohio.

See you in Columbus!