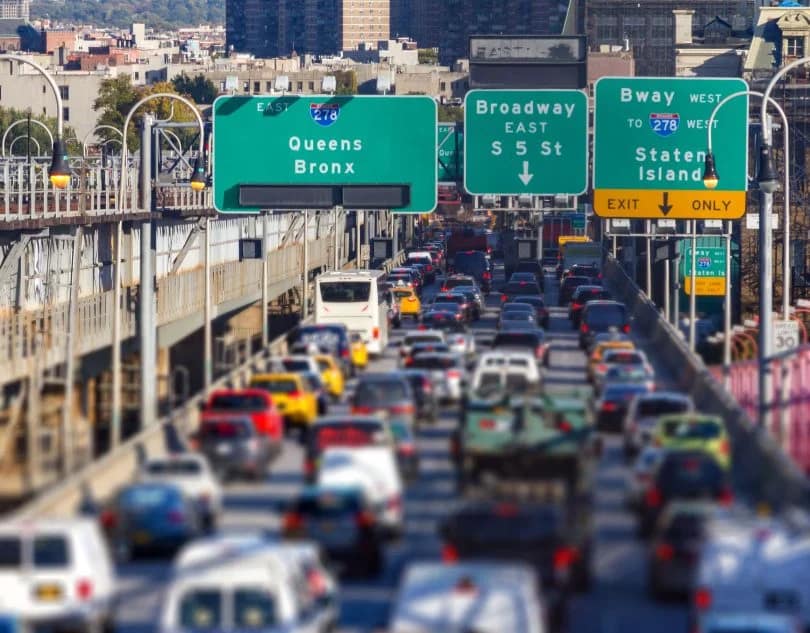 This is part two of our piece Where Should You Live in New York City. If you missed part one of the NYC neighborhoods of Manhattan and Brooklyn, you can read it here.

The birthplace of hip-hop music and culture as well as a stronghold of Latin music and dance, the Bronx is a cultural hotspot that offers a wealth of spacious and affordable living arrangements. It seems that the Borough has gotten a bad reputation in the eyes of most out-of-towners, so while the getting is still good, the Bronx is where it’s at for savvy folks relocating to New York City and the Bronx has great deals.

Like the Bronx, Queens has a mixed reputation among those who aren’t familiar with some of this Borough’s biggest attractions – including Citi Field, home of the Mets, and the New York Hall of Science, as well as La Guardia and JFK International Airports. Rockaway Beach is a surfer’s mecca while the Manhattan commuter has easy access to the Long Island Railroad – so here are two of many options if you have your eye on Queens.

The least densely populated borough of New York, Staten Island offers the most breathing room, the most parks (170 of them), and stunning architecture. No subways run to Staten Island, so residents get familiar and friendly with the ferry — a quick, 25-minute ride to Battery Park that runs 24 hours a day — or make trips over the Verrazano Narrows Bridge, so this Borough might be the one that feels most separate from the City itself. But if you’re looking for space and less density, have a look at these neighborhoods.

Once you find a neighborhood you’ve decided to call your new home, consider booking a full service moving company as moving in NYC can become tricky.