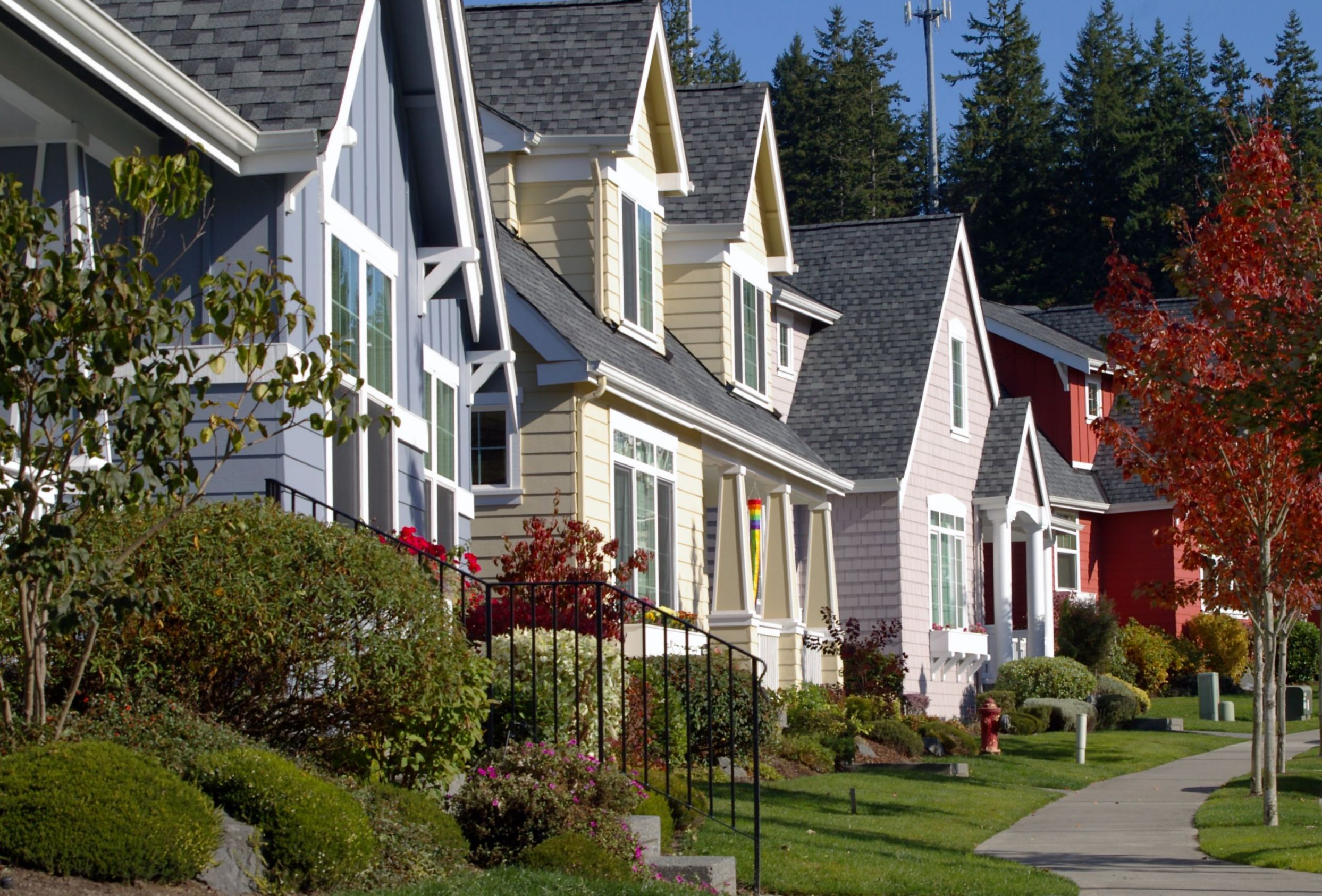 The big city is the place to be. It’s why our favorite movies and TV shows are mostly set in metropolises like New York or LA. The hustle and bustle and fast-paced life of the city are alluring, and we’ve all been conditioned to believe setting up shop in one is the best way to “make it” as we pursue our dreams. Still, city life isn’t without its shortfalls, and just because smaller towns tend not to make the screen when it comes to filming locations doesn’t mean there’s not a lot to love about being there. These are some of the reasons why choosing a town over a city could be the right choice and your next destination.

When people hear “hipster”, they think the city, but the two aren’t mutually exclusive. Places like San Francisco and New York definitely have a huge art scene, but they aren’t alone. Plenty of small towns across the U.S. are also major art communities, and they’re inhabited by the kind of people who form them. There’s a good reason for this: cities are expensive which means they’re not exactly the best place for a starving artist dedicated to their craft to make a living. On the other end of the spectrum are affordable towns like Hillsborough, North Carolina, or Oxford, Ohio, which are well known for their laidback neighborhoods, trendy venues, and unique culture. For anyone looking for what’s hip and what’s happening, the city doesn’t have to be the only destination.

It’s a no-brainer that small towns are more affordable than big cities, but what’s surprising is just how much more, so they tend to be. Virtually everything in towns costs way less. Housing is an obvious bullet point that is cost-saving to the tune of thousands of dollars. According to Zillow, the median rents for Boston and Chicago for all bedrooms are $2,495 and $1,579 respectively. In the trendy small city of Little Rock, Arkansas, which still has a population of nearly 200,000, the median rent is only $975.

Housing isn’t the only thing that’s more affordable in towns. Virtually everything is less expensive compared to the city, and the small things add up. Factors like property tax, goods and food, restaurant prices, insurance rates, and even gas prices tend to be much lower. In Los Angeles, the current average price of gas is $3.01 per gallon. In Bloomington IN, it’s $2.10. The dollar stretches far further in towns which might explain the much more laidback attitude the people who live in them tend to adopt.

Cities are fun because they move quickly, and they always seem to be something going on. They’re also much more stressful for those very same reasons. People who live in towns don’t have to contend with things like traffic, impossible parking, and the constant sensory overload of crowds, loud noise, and cramped, closed-off spaces. Towns offer an alternative where people can take the time to get to know one another, and are never far from green, open spaces, fresh air, and peace and quiet. Perks like easily being able to make a left turn downtown or having a quick and effortless 15-minute commute to work can’t be overstated.

It’s easier to believe that cities always have been employment opportunities, but that’s not true across the board. When moving to a small town, it really depends on the state of that area’s individual economy. Some cities are booming; some are in decline. The same is true for towns. Plenty of towns have vibrant economies and healthy job markets, but there is one big difference: towns have fewer people to compete. Often times qualified people have an easier time finding work in towns because, simply, there’s less competition compared to the city. Also, because there are fewer people, companies place a greater value on their employees and would rather keep them around than risk getting stuck with an empty position for a prolonged period of time. This is in contrast to the competitive city where an employer could stick their head out the door and find a replacement in the crowd in seconds.

A town is a great place to retire, raise a family, or to enjoy life in the slow lane because they’re normally safer, have better school systems, and higher community engagement. It can be a refreshing change of pace for anyone used to the anonymous life in the big city. It’s easy to build positive relationships and establish common connections in towns. Better still these sentiments tend to trickle into all aspects of life, as even companies and local establishments will work harder to stay in your good graces to keep your business. Put it all together, and it’s easy to see the case for the American town is a good one, and one that’s worth your attention.

About the Author:
Jesse Miller is a Los Angeles based technology and lifestyle writer. He is a current regular contributor to JustRentToOwn on topics ranging from the market watch, city spotlights, and how-to guides for home improvement.