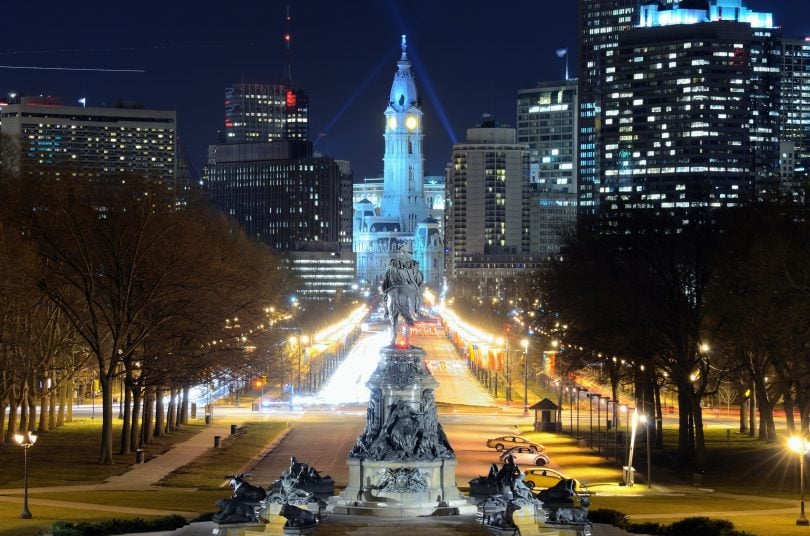 The mainstream popularity of TV series “The Wire” has brought Philadelphia into the limelight — and not entirely in a positive sense. Families and those looking for a more stable, quiet area to call home may find themselves taking note of the areas they want to avoid based on the city’s on-screen persona. So if you’re considering moving to Philadelphia, “The City of Brotherly Love”, we’ll help you to be a little more conscious about choosing your future neighborhood carefully. We’ve collected the data (courtesy of city-data.com) on the safest neighborhoods in Philadelphia so you can feel confident that your new home will truly feel like… home.

When ranked based on available amenities and crime rates (60% lower than the rest of Philadelphia), Chestnut Hill is top on the list. That also means it’s top on the list in terms of rent and real estate prices, but sometimes it’s worth paying a premium to live in a neighborhood where you feel completely safe. Families in Chestnut Hill can find plenty to do, with the Citizen’s Bank Park right in the neighborhood for sports lovers or a visit to Independence Hall, where the Constitution was drafted, for history buffs. These attractions are mostly centered around Chestnut Ave, which means higher traffic — so choose a home tucked in the residential streets a little further from this main road.

Have a look at Chestnut Hill’s very own website for event listings, information on restaurants in the area, and even recommendations for visitors.

This neighborhood is the arts capital of Philadelphia — so if access to museums and galleries is a priority for you, your home could be within walking distance to the Philadelphia Museum of Art, Franklin Institute, and Rodin and Barnes Foundation.  Just like Chestnut Hill, though, you’ll pay a premium to be in this safe, well-appointed neighborhood. Crime rates are 60% lower than the rest of the city, though still higher than the national average. The Spring Garden section of the neighborhood tends to be the quieter part, so for families seeking the small village vibe within the big city, this neighborhood could be a great place to live.

Mt. Airy is one of Philadephia’s largest neighborhoods, as well as being ranked one of the best places in the city if you’re looking for a quiet, safe neighborhood within easy reach of City Center. With tree-lined streets and an excellent school system, Mt. Airy’s crime rates are 44% lower than the city average and 18% lower than the national average. It’s also a pretty darn cute neighborhood to boot.

We had to include a neighborhood with lower living costs and higher diversity on this list! Home to the Liberty Bell Center as well as quite close to the Citizens Bank Park, home of the Phillies, Somerton has a significant population of families from Russia and India — which makes for an amazing collection of authentically unique restaurants. Crime rates are 37% lower than the Philadelphia average though the cost of living is just 11% higher than Philly’s average. So if you’re relocating to Philadelphia and looking for a more diverse, affordable option, have a look at options in Somerton.

Still not entirely sold on moving to the City of Brotherly Love? Have a look at this blog post and find a few reasons why it might just be better than you think. To learn more about moving to Philadelphia, click here.