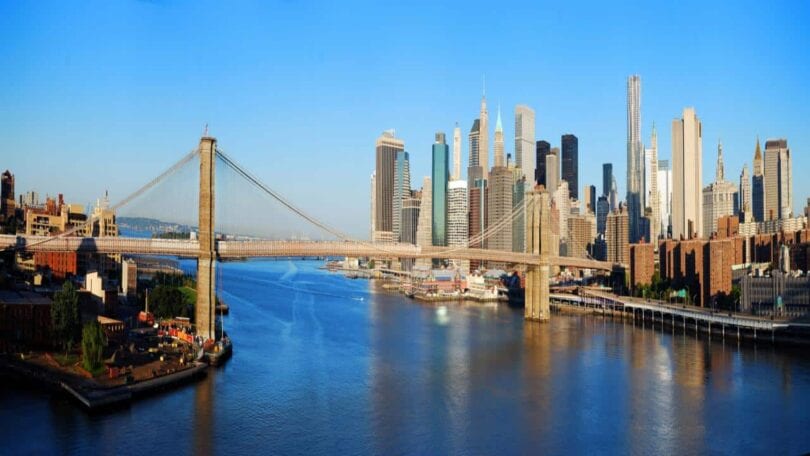 Moving to NYC is an exciting adventure: the big city! The lights! The culture! But with so many Boroughs to choose from, and then the neighborhoods within them, it’s important to know what sort of energy and place you’re looking for. Here is part 1 of our guide to the most desirable neighborhoods in NYC, featuring Manhattan and Brooklyn.

With its iconic skyline and thousands of instantly recognizable landmarks, Manhattan is typically the Borough most are referring to when they say “The City”. And with so many incredibly diverse neighborhoods, there’s truly a neighborhood for everyone. Here are a couple of the most popular destinations for those looking to buy or rent in New York’s crazy market.

Over the last decade, Brooklyn has become an increasingly popular destination for families seeking more of a neighborhood feel as well as for young professionals and creatives who are drawn to the artistic scene and grassroots, the do-it-yourself culture that’s become such a part of Brooklyn’s character as it has grown. From converted warehouses to elegant apartments in some of New York’s oldest buildings, you can find something for every need in Brooklyn.

Read on for Part 2 of this article. We’ll be covering the Bronx, Queens, and Staten Island!