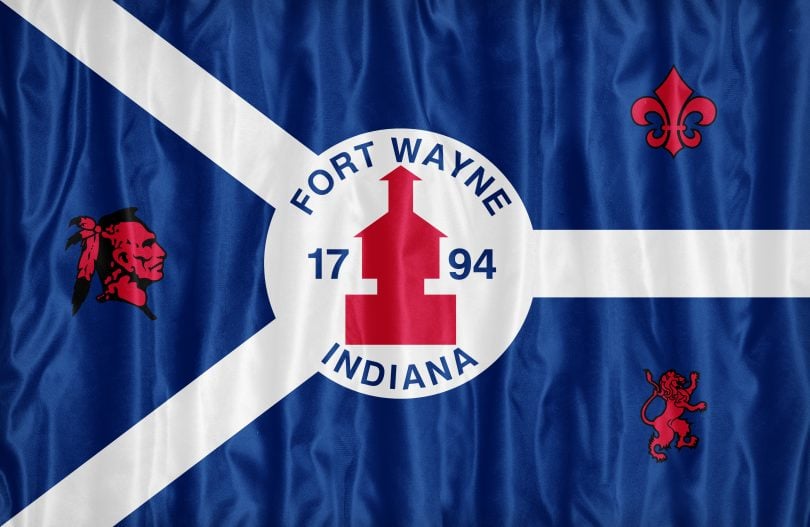 Considering moving to Fort Wayne, Indiana? While Fort Wayne consistently ranks as one of the best places to live in the United States (thanks in part to a strong economy and tons of entertainment), not all its neighborhoods are created equal. So we surveyed the city’s hundreds of neighborhoods to find out which ones ranked best. Factors we took into account were:

Of course, since you’re the one moving, it’s up to you to decide what things to consider when moving to a new neighborhood. While safety is important to everyone, you may care more about the schools or nightlife than the prices of the houses. Take a look at our list of the 5 best neighborhoods in Fort Wayne and see which ones suit your personal criteria.

The 5 Best Neighborhoods in Fort Wayne, IN

In Fort Wayne, the 5 neighborhoods to avoid are:

Getting to Your New Neighborhood

Once you’ve narrowed down your decision and chosen a Fort Wayne neighborhood to start off in, your next step will be to choose the best moving service. Fortunately, your hardest decision will already be behind you.