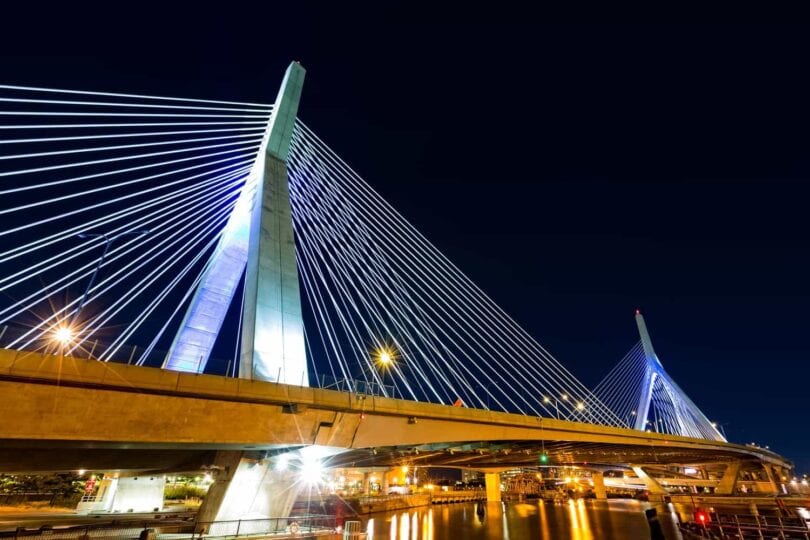 Considering a cross-country move to the east coast’s beloved Bean Town? 2016 might just be your year and the reasons why are more than a few. Between Boston and Cambridge, the metropolitan area boasts the youngest population in the country with over a quarter million university students at over 100 universities and colleges. The city also receives the third most venture capital in the country as of 2015- more than Los Angeles, more than Chicago, more than Seattle. And if you’re looking for a city with endless entertainment and learning opportunities, you’re heading in the right direction.

But if you need more reasons for Boston to be your next move, here are the six biggest ones we can think of.