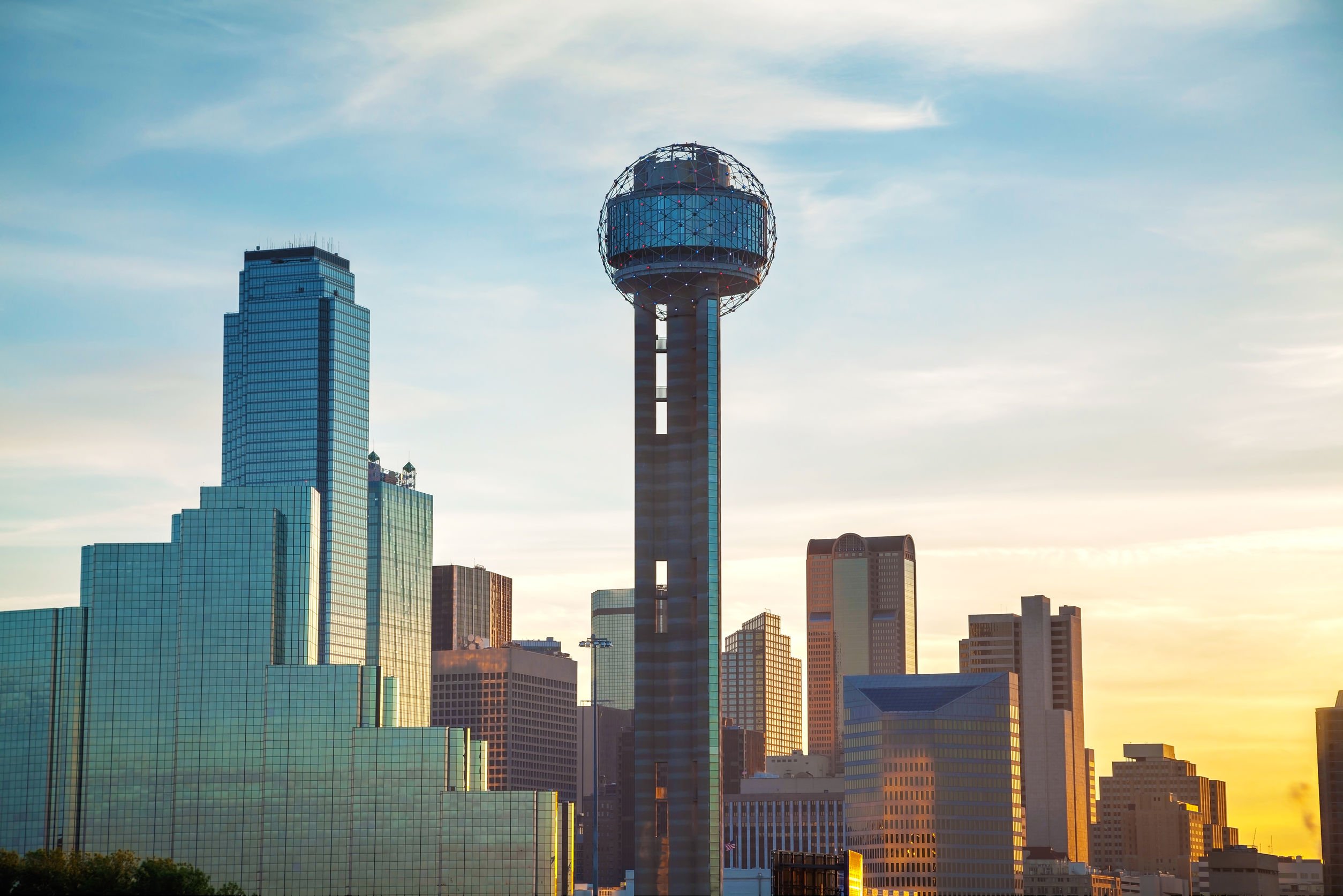 If you are looking to start a new career in a city that offers lucrative positions at phenomenal companies then Dallas should be right up at the top of your list. The city has a thriving job market, which could have a little something to do with all the well-known major companies headquartered here. Not to mention, Dallas offers a ton of things to do to keep you busy, such as the Arts District, four major sports teams, 406 parks, and countless mouthwatering restaurants, with some of the best barbecue you will eat in your life. So, if you are moving to Dallas to start a new career, check out these companies to start.

Founded in 1927, this is a franchise that certainly is not going anywhere. It is the world’s largest franchise, with more than 50,000 outlets, and it is headquartered in the One Arts Plaza building in Dallas. The company consistently ranks in Entrepreneur’s Franchise 500. Hot positions include Director of Sales, Accounting Coordinator, Fuel Tax Analyst, and Retail Store Manager.

The first Dave & Buster’s was opened in a 40,000-square-foot warehouse in Dallas in 1982. Today, the country can’t get enough of these fun-filled venues. You could work in headquarters as a National Field Marketing Manager or Data Warehouse Developer, or get a job as a Senior Games Technician, Bartender, or Manager at a location.

If you are into fashion, jewelry, home furnishings, or shopping in general, then working for one of the country’s most established department stores might be right up your alley. The actual Neiman Marcus Building is a Recorded Texas Historic Landmark, and certainly a flagship for the brand. Hot careers include Merchandise Allocator, Order Inquiry Analyst, Loss Prevention Manager, and Merchandise Planner.

The world’s largest low-cost carrier is headquartered right here in Dallas. It also consistently ranks in the top 10 most admired companies in the country by “Fortune” magazine. In 2012, Southwest began constructing a Training and Operational Support building directly across from Dallas Love Field. It will withstand the abuse from an F3 tornado.

This multinational oil and gas corporation is the largest refiner in the world. It is also the third largest company by revenue in the world. Reservoir Engineer, Program Analyst, and Cost Accountant are a few coveted positions.

This multinational telecommunications corporation is headquartered in Whitacre Tower in the heart of the city. There are plenty of entry-level positions as Retail Sales Assistant, Store Manager, and Premises Technician; all offer plenty of potentials to advance.

This corporation provides a variety of dairy and nondairy products. It owns more companies than most are aware, including Horizon Organic, Silk, International Delight, Borden, Land O’Lakes, Mayfield Dairy, Schepps, Alta Dena, and many more. From a Route Driver to a Plant Engineering and Maintenance Manager, there is a wide variety of positions available at this company.

A few more of the largest employers in Dallas include American Airlines, Fluor Corporation, Verizon Communications, Citigroup, Texas Instruments, and Kimberly-Clark Corporation. You might also want to consider one of the companies voted as the best places to work by “Dallas News” for 2013. A few include The Container Store, Cash America, Forest Park Medical Center, Omni Hotels, Pioneer Natural Resources, Kosmos Energy, and Denbury.

Want to call Dallas your home too? Who wouldn’t? Check out the best movers in Dallas to help you with your move.