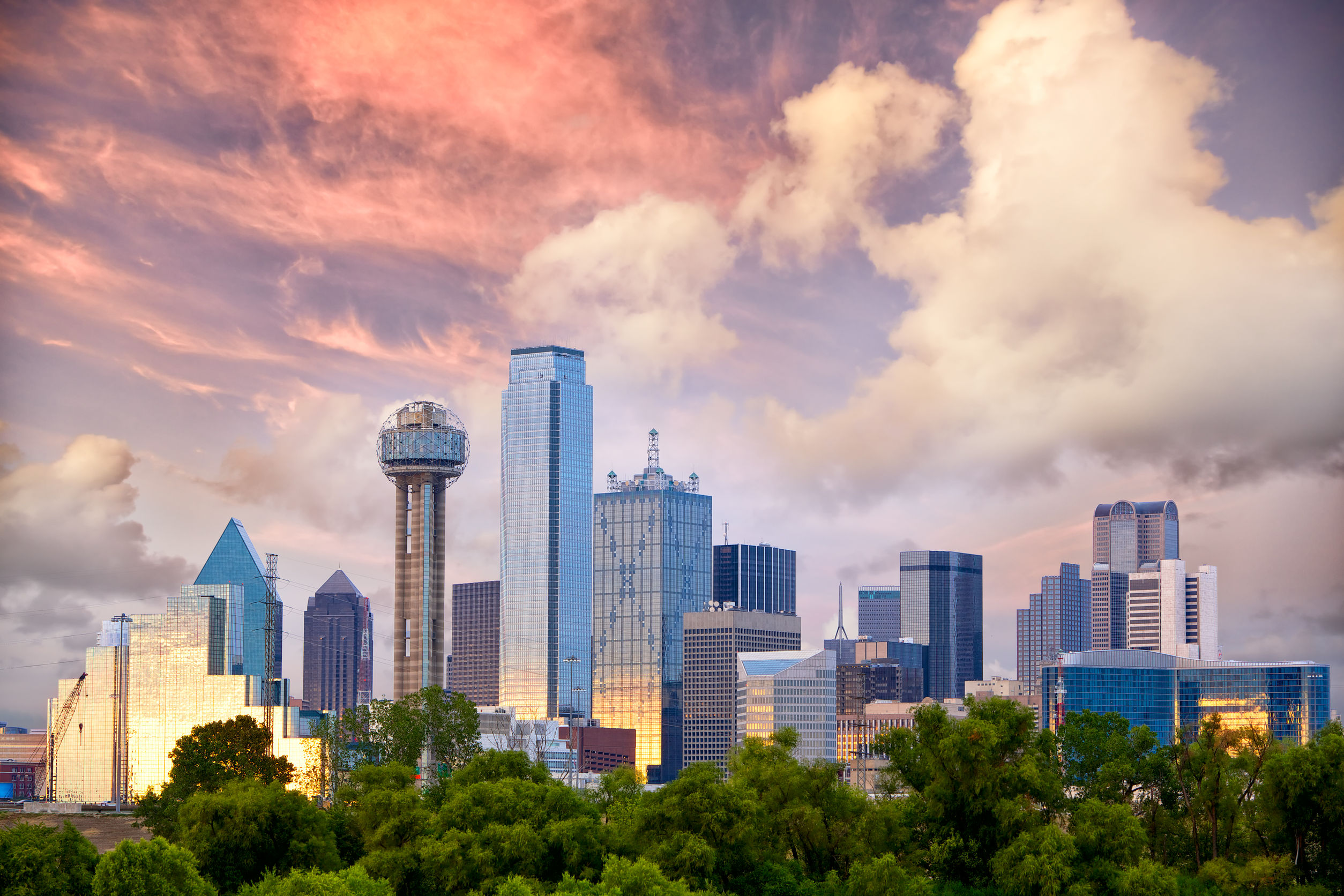 The decision to move to Dallas is typically not a hard one to make. No one probably had to convince you that this is an excellent city to move to because you already know that the cost of living is low, the job market is thriving, and there are endless things to do and see. However, if you are like most, you are ready to pack up and hire a moving company, but you just do not know where to go.

Which neighborhoods should you even be looking at? You should find this list of recommendations very helpful.

This is one of the most popular neighborhoods in Dallas because it offers a little something for everyone. Knox Park offers a wide variety of single family homes and affordable apartments. The district is zoned by the Dallas Independent School District, and there is a mini “downtown” area with shops, restaurants, and bars. The Katy Trail runs through the neighborhood, offering a beautiful paved path for walking, jogging, cycling, and inline skaters.

This expansive neighborhood is full of prime real estate and educated professionals. In fact, at least, 82 percent of residents over the age of 25 have at least an associate’s degree. The area is served by the highly respected Highland Park Independent School District, and there is a gorgeous library on the second floor of the Preston Center Plaza. There are a handful of parks, plus a spray ground that children can take full of advantage of when temperatures are hot.

This is a small neighborhood inhabited by primarily wealthy professionals. The homes are extravagant, but there are apartments for rent too. The neighborhood is between the North Central Expressway and Dallas North Tollway, so it is easy to commute to virtually anywhere in the city. The average price of a home is $1.2 million. It is served by the same school district as University Park

If you are looking for a community-oriented and safe neighborhood with modestly priced homes, Richardson is worthy of consideration. “Money” magazine ranked Richardson as one of the top places to live in America in 2008, and “Business Week” ranked it as the second best place to raise kids in Texas in 2009. Major employers in Richardson include AT&T, Bank of America, Blue Cross Blue Shield, Verizon, and the University of Texas at Dallas.

This is an older neighborhood with a ton of character. If you look hard you can find some fantastic deals on housing. There are several large businesses headquartered here, including ExxonMobil, Michaels Stores, Omni Hotels, and Zale Corporation.

This area is saturated with young professionals. It is a picturesque area nestled between interstates 35 and 45, putting you only minutes away from Downtown and Love Field.

There is a nice mix of real estate and affordable apartments to be found in Carrollton. Significant companies headquartered here include Accor North America, FASTSIGNS International, Motel 6, Sandy Lakes Amusement Park, and Home Interiors and Gifts.