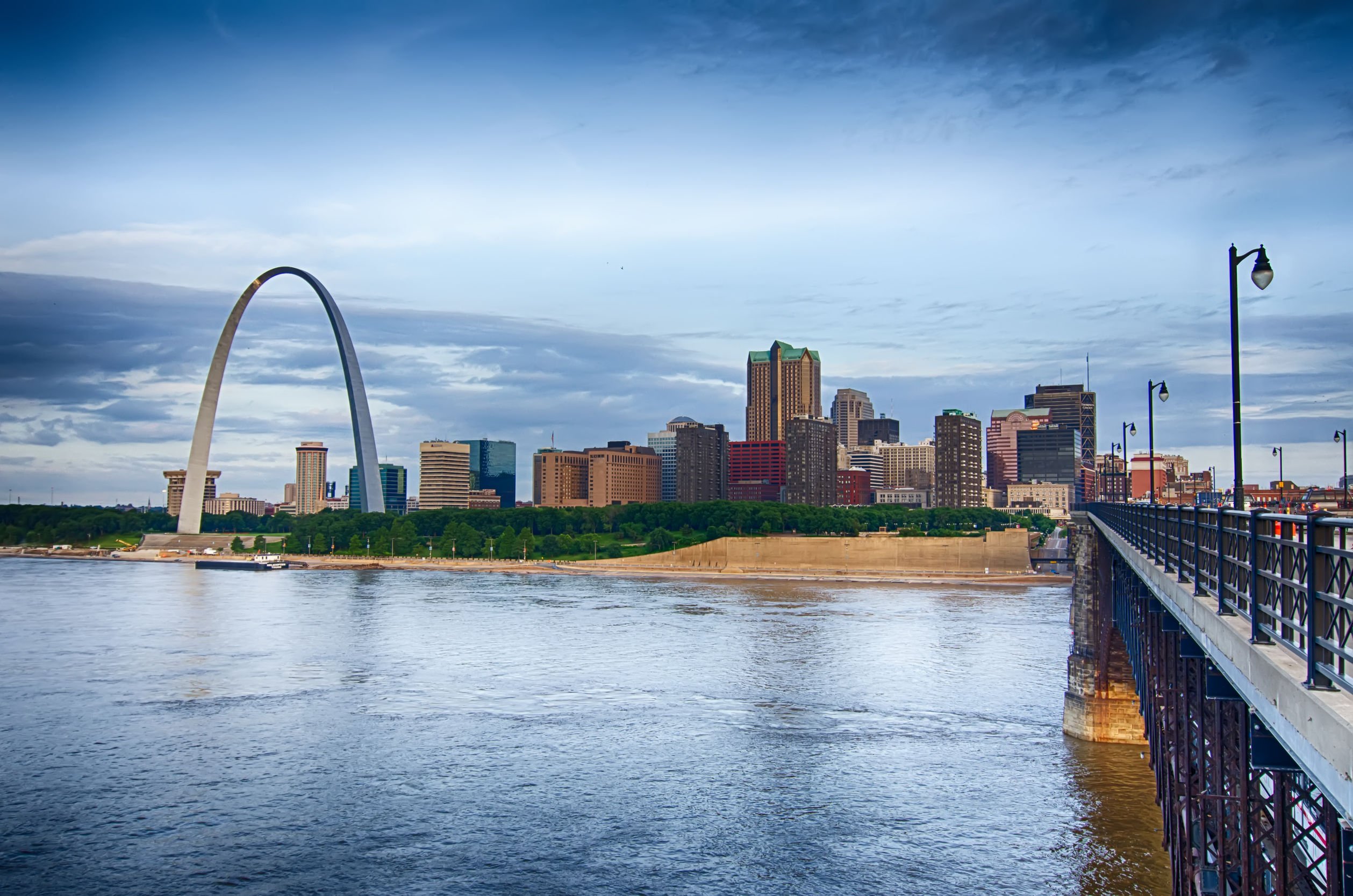 People are drawn to big-city life because of the possibility for great employment, education, and cultural opportunities. However, living in a big city like New York or Los Angeles comes with many drawbacks, like soaring costs for housing, utilities and just about every other aspect of daily living, making it difficult for most people just to stay afloat.

St. Louis, Missouri is fondly referred to as one of America’s great “little big cities.” The city of St Louis and surrounding metropolitan area has a population of nearly 3 million people.

There is a lot more to St. Louis than its most identifiable landmark, the 630-foot high Gateway Arch.

So if you’re tired of the big city life, maybe it’s time to broaden your horizons and look into moving to St. Louis, Missouri. Here are some reasons why this mid-sized city will change your point of view on big city life.

AreaVibes calls St. Louis very livable; between the low cost of living, mild climate, inexpensive housing and lots of amenities; it’s easy to see why. Situated on the west side of the Mississippi River, outdoor activities are plentiful in town, from beautiful nature preserves to the Missouri Botanical Garden or the beautiful views from the 237 miles of the Katy Trail that is frequented by bikers, joggers and walkers alike. The St. Louis Zoo and Forest Park are a few of residents’ favorite areas, and it’s all free!

Weather in St. Louis is temperate all year-round, with virtually no snowfall in the winter and temperatures below 32 very rare. Summer highs typically average in the seventies, making the area perfect for those who like a mild climate, with rare spikes in either direction.

There are lots of opportunity within the education, health, and social services industries within the city, and this is one of the reasons why Forbes Magazine rated it one of the best cities for young professionals. Manufacturing is also vital to the area, with lots of automotive, space and aircraft technology, steelmaking, food processing, and metal fabrication plants all adding to the economy.

The population of the area is well-educated, as evidenced by the fact that more than 80 percent of residents have a high school diploma, and more than 32 percent hold a four-year degree or higher, making it a great place for young professionals to call home. This highly-educated population, in turn, is drawing more businesses to the area.

St. Louis has a lot of attraction for its residents. The city has several professional sports teams including their MLB team the St. Louis Cardinals, NFL team the St. Louis Rams, and the National Hockey League’s team the St. Louis Blues. The historic Anheuser-Busch Brewery is located in St Louis as well as a trendy casino which adds a cool vibe of the city. There is also Grant’s Farm, the SLAM art museum, Six Flags and a lot of historic sites surround the city. St Louis also has excellent public transportation, shopping, schools, and parks so no matter what your favorite hobbies.

With lots of exciting things to see and do, a vibrant economy and lots of jobs, what are you waiting for? Compare awesome St. Louis movers, and get moving!