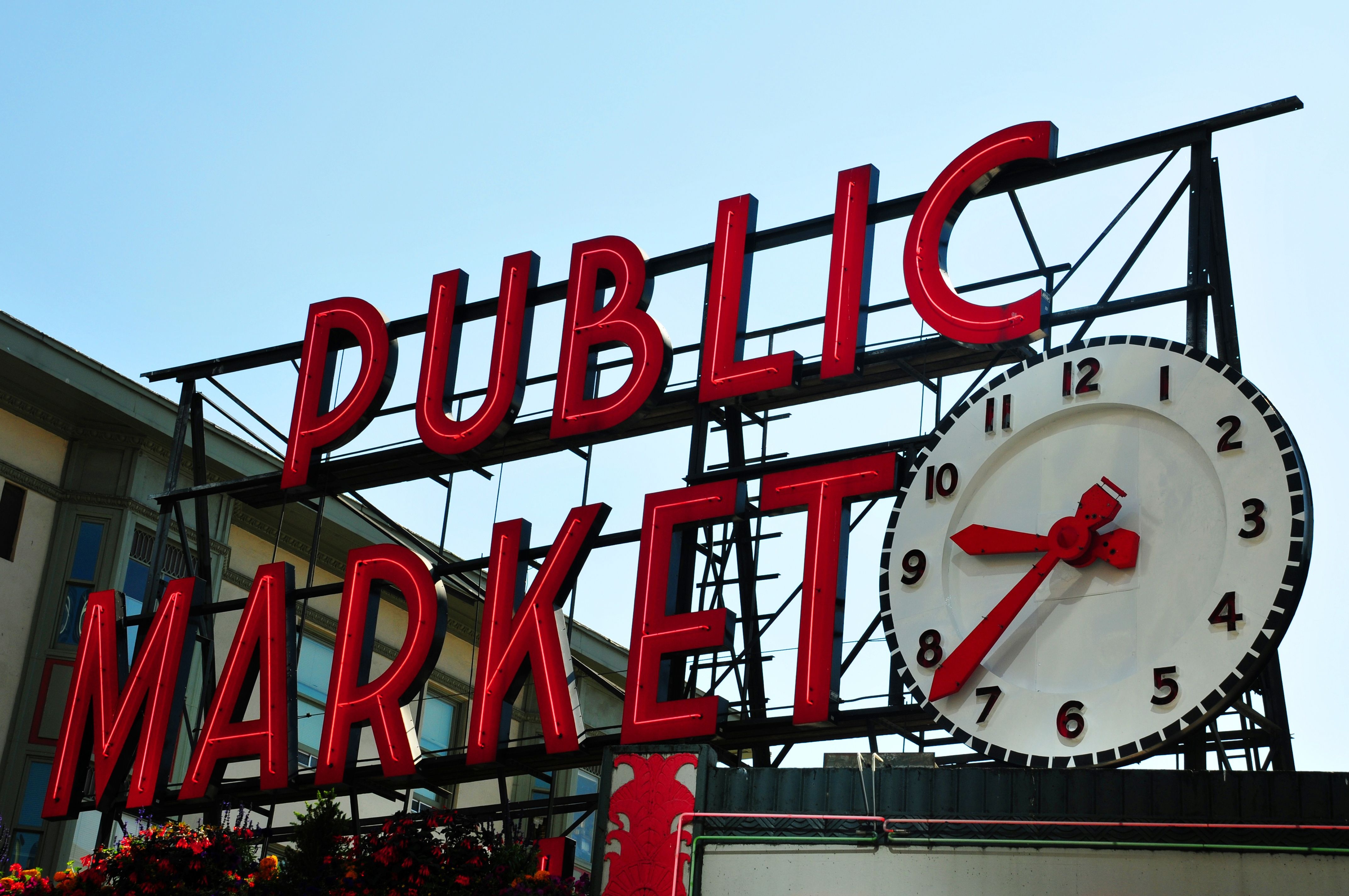 Everyone knows Seattle’s famous landmarks. Who can think of the rainy Northwest’s biggest city without bringing to mind the Space Needle, Pike Place Market, and coffee, coffee, coffee? If you’re moving to Seattle, you’ll be excited to know that there is more to this city than gray, cloudy skies that require large amounts of Seattle’s Best or Starbucks to keep you alert.

Here are some of this iconic city’s best-kept secrets:

Everyone knows that Seattle is famous for rain and more rain. However, the rainy season in Seattle is only in winter which means the city boasts less annual snow than any other city on the 49th parallel. In fact, winter temps rarely drop below the 50s in the winter, so if you can stand some regular drizzle for a few chilly months, you get rewarded with the most pleasant summers in the lower 48 states. Few people outside the Pacific Northwest know of the amazing perfection that is summer in Seattle. Clear skies, pleasant ocean breezes, and comfortable temps that hover right around 75 degrees more than make up for the winter drizzles.

Seattle has a well-known history of pioneers, loggers, and fish captains, but take Seattle’s Underground Tour, and you’ll learn about the rich history that doesn’t make it into history books. You’ll be shocked to find out about the crooked politics, mysterious seamstresses that don’t own sewing machines, and poor city planning that caused problems with the city’s plumbing system when the tide went out.

Dining Off the Beaten Path

Like most coastal towns, Seattle is famous for seafood; salmon and king crab rule in the Pacific Northwest and you’ll find them in abundance at restaurants along the pier downtown.

Giant and Eclectic Works of Art

Seattle is an art-loving town with a world-renowned museum and numerous installations of public art all over town. There’s the known-only-to-locals Fremont Troll under the Aurora Bridge in the vibrantly artsy Fremont neighborhood. This cement and wire behemoth depicts an enormous troll greedily devouring a genuine Volkswagen Beetle. It was installed in the mid-1990s and has been a popular local attraction ever since.

Seattle has a world-class art museum, history and culture museums, and the city also has The Experience Music Project, a nod to the city’s rich musical history. The birthplace of music legends Jimi Hendrix, Heart and Nirvana, this museum is dedicated to modern music, with a genuine MTV vibe and enough rock ‘n roll memorabilia to satisfy the most cynical fan.
Compare long distance movers and forge ahead with your relocation; Seattle’s a diverse town with a little bit of something for everyone, from the great outdoors to a hip and vibrant urban scene.

A World of Parks to Discover

If you enjoy the outdoors, the parks that Seattle has to offer will provide endless opportunities for recreation and taking in the scenery. Below we’ve listed five of the best parks in Seattle.