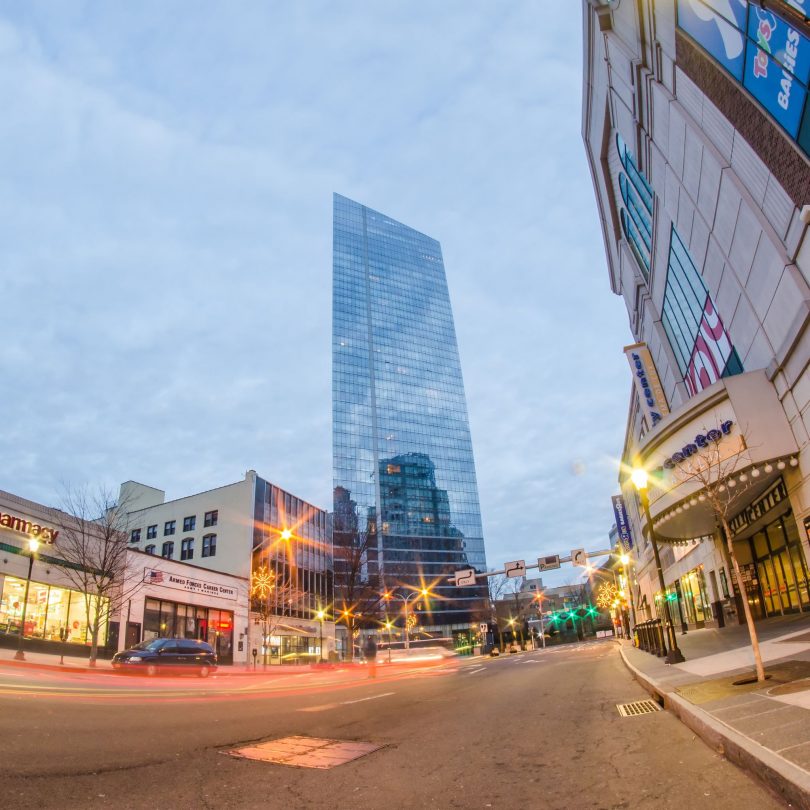 It is not surprising that many millennials have been relocating to White Plains in recent years. Despite its proximity to New York City, it is anything but a bedroom community. White Plains is home to national and international corporations and boasts a vibrant commercial scene which makes it a regional retail pivot. The high quality of life in White Plains also stems from its great education and healthcare options. But how much does it cost to live in White Plains? Read on to find out.

Housing is a major expense in any city, and White Plains is no exception. According to Numbeo, rent prices are an average of $2200-$3200 in the city center (for one-three bedroom apartment respectively), while prices outside the city center are $1800-$2800. The average buying price per square foot is $373-$416, depending on the apartment’s proximity to the city’s center, with a median home price of $507,800- more than double the national average.

The cost of food in White Plains is in congruence with the state’s average. Some groceries are priced higher and some lower than average, depending on where you shop. Restaurant prices are equally varied.

Utility expenses in White Plains are also in line with the national average. According to Numbeo, basic utilities for an apartment of 915 square feet cost an average of $124, including electricity, heating, garbage, and water. Cable/ADSL internet is an additional monthly expense of $51 on average.

White Plains tends to be more expensive when it comes to healthcare. A visit to the optometrist, the doctor or the dentist will cost you 12%, 18% 0r 24% more than the national average. Most medication is also sold for higher prices than elsewhere in the nation.

The price of gasoline is about the same as the national average, and the same is true for a tire balancing and purchasing a new car. White Plains is well known for its efficient and affordable public transportation system.

Would you consider moving to White Plains?