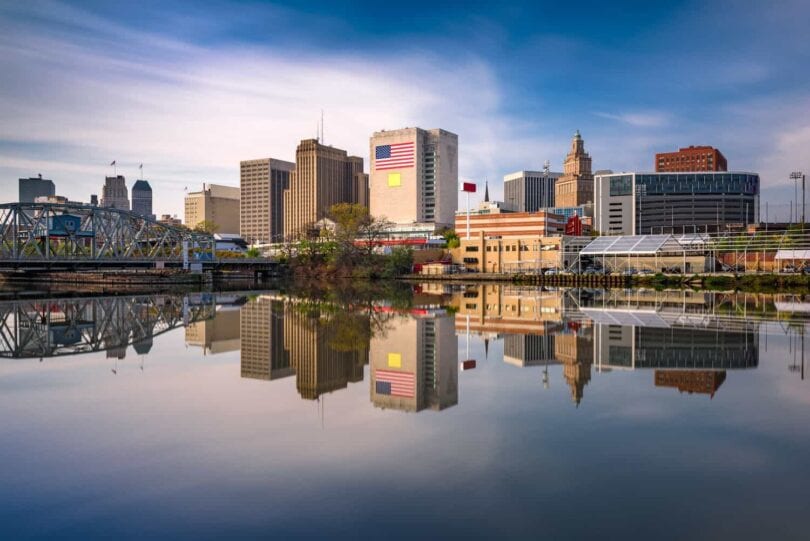 Why move to Newark? The short answer is because it rocks. The longer answer is this blog post, which includes some little-known information as well as fun facts about Newark. You see, Newark may not be the first name that comes to mind when you think about up and coming cities for young professionals, but the truth is its assets, which have long been underestimated, make it quite the contender. From its significantly cheaper rents (in comparison with the New York metropolitan area) to its perfect climate for tech business and the quick commute into the City, experts believe Newark has what it takes to start topping hot real estate charts. Here are some things you didn’t know about Newark:

Read more things to know before moving to New Jersey on the Unpakt blog.

Planning a move to Newark? Read verified reviews, compare long distance moving companies, and prepare for a seamless move with Unpakt. We’ve got your local move within Newark too. Click here for the most trusted movers in Newark!