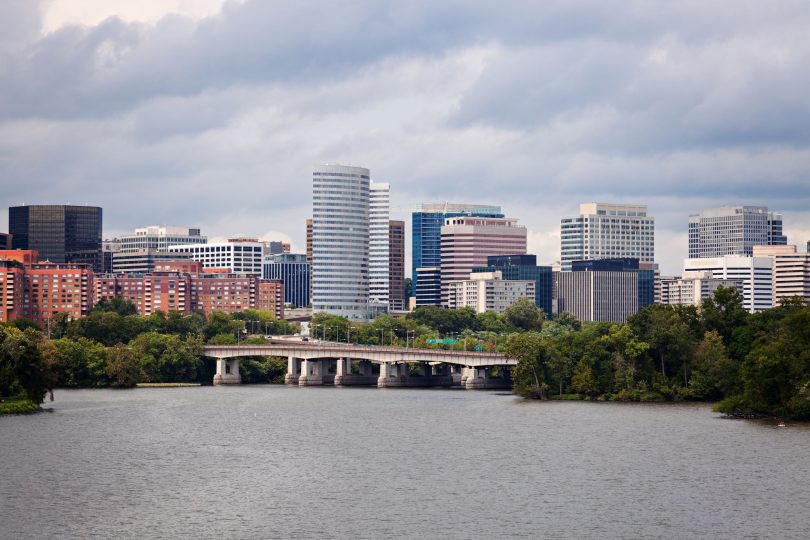 Just across the Potomac from Washington D.C, Arlington is a rapidly growing city to which millennials are flocking, and they’re onto something! Arlington is a great city for young professionals. In fact, in 2016 it was voted 2nd best city for millennials by Niche’s Best Places (while Cambridge, MA came in first). From the great food scene to the exploding job market, here are all the reasons why young professionals should move to Arlington.

The city’s rising job market is one of the top reasons why millennials are moving to Arlington. The biggest employer in town is a friendly character you might know as Uncle Sam. Roughly 30% of jobs in Arlington are in the state, federal or local government. Not very surprising considering the city is home to the Pentagon, as well as numerous other government institutions and agencies. Other major employers include multinational accounting firm Deloitte, Fortune 500 Company Accenture, and Lockheed Martin.

Arlington has a vivid restaurant scene where you can find almost any type of cuisine at a wide array of prices. Be it health-minded or wildly indulgent, whatever your preference and your budget, you will find a place here to satisfy your appetite. Some local favorites include Cheesetique, where you can indulge in the miracle of melted cheese, the quintessential temple of meat and potatoes also known as Ray’s The Steaks, casual yet creative Green Pig Bistro and Neapolitan-style pizzeria Pupatella.

Arlington is a real melting pot where people of all races and ethnicities live together in harmony. While some wealthy neighborhoods are still predominantly white, most areas of the city are truly diverse and populated by Caucasians, African American, Asian, Middle Eastern and Hispanic people of all walks of life. In fact, Arlington, along with two more Northern Virginia counties is at the leading edge of a diversity trend that is gaining momentum nationwide.

Unlike other rapidly growing cities, Arlington is easy to get around. Its government’s clever approach to urban planning has resulted in a system that experts believe should be modeled everywhere in the country. This is because while the city grew dramatically in population it has in fact seen a decline in traffic. Thanks to a great public transportation system and clusters of high-density buildings along its main routes, Arlington became an easy city to get around, and significantly more walkable than many like-sized towns.

Already a magnet for millennials, Arlington is populated by many young, educated professionals. This means bars and restaurants are full and lively and there are many events and activities catering to this demographic. It’s not easy to get bored in Arlington, but if that ever happens you could always look for fun activities in Washington DC too- it’s just across the river.