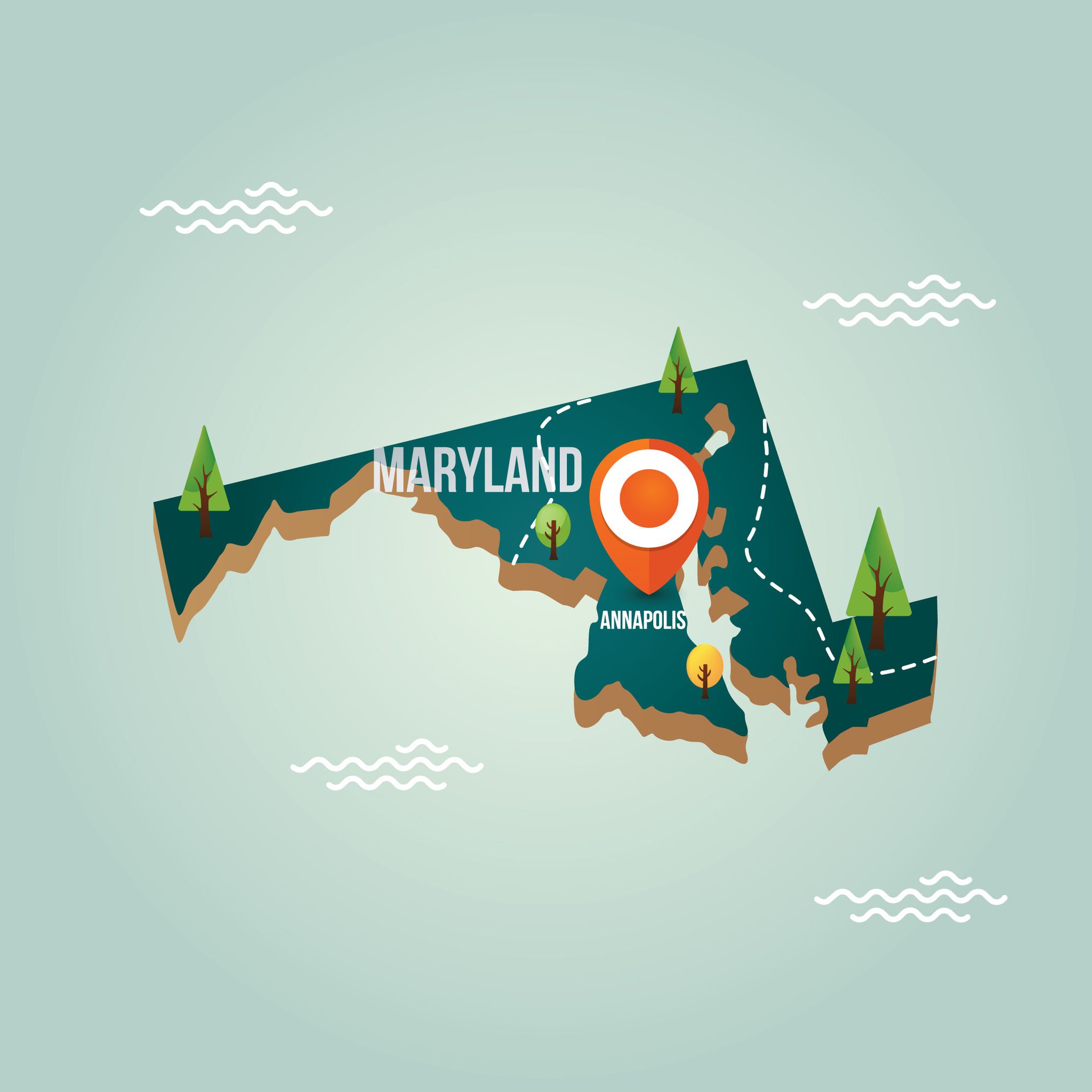 Although Maryland has a relatively low population, the state already has seen a growth of 9.3 percent since 2000. There is a very good reason for this. Despite the fact that the cost of living is 19.8 percent higher than national average the median home is $225,800, people want to live here. Why? This is one of the best states in the country to raise a family. There are countless towns and cities full of parks and kid-friendly activities and attractions. Not to mention, there is a state average of only 14.7 students per teacher; a number parents and teachers across the country dream of. So, if you are already sold on moving to Maryland, then the biggest decision you have to make is deciding where to go. There are not necessarily any “wrong” locations in Maryland, but there are some areas with family oriented communities you may want to put at the top of your list.

This planned community is actually comprised of 10 self-contained villages, and you really cannot go wrong with any of them. The Howard County Public Schools system serves Columbia and the Howard County Library rates among the finest in the nation by Hennen’s American Public Library Ratings.

The US Federal Government is a primary job source, plus major companies like Pet Meds, Sourcefire, and Arbitron are headquartered here. As far as recreation is concerned, Columbia offers 23 outdoor and six indoor swimming pools, an equestrian center, ice and roller-skating rinks, a skate park, miniature golf, countless playgrounds, and more.

In 2010, Gaithersburg was labeled one of the best places to raise kids by “Bloomberg BusinessWeek.” Public transportation from this city to Washington DC is attractive to the commuter, or single car family, and Gaithersburg is served by the fantastic Montgomery County Public Schools district. There is a quaint downtown district, and families tend to flock to Kentlands neighborhood, a planned and extremely walkable area with plenty of housing and jobs. There is a lot of opportunity for family fun here too at the water park at Bohrer Park, Bowl America, and Gaithersburg Miniature Golf.

This planned commuter suburb just miles outside of Washington DC is made up of more than 40 percent married couples and over 33 percent of households have children. There are a ton of festivals and cultural events throughout the year, and like Gaithersburg, the Monterey County Public Schools system serves this city. It should be noted that students in this district score among the top in the country on Advanced Placement exams. There is a small but very nice farmer’s market too.

The great thing about Frederick is that it is far enough away from D.C. to offer an inviting, small-city charm, but close enough to commute for work. It is also very close to Cunningham Falls State Park and ski resorts for plenty of opportunity for outdoor activities. The historic downtown area houses more than 200 restaurants, retailers, and antique shops, as well as 600 businesses and organizations employing more than 5,000 people. There is also a gorgeous park downtown with water features, pedestrian paths, and a 350-person amphitheater used for plenty of outdoor performances. You will find affordable housing, yet it boasts one of the lowest crime rates in the country.

Prince George’s County Public Schools serve this city, a district that happens to have 14 Blue Ribbon Schools and 12 are USDE National Blue Ribbon Schools of Excellence. There is also a large selection of private schools in Bowie. Allen Pond Park is a safe and fun place to take the kids as there are walking paths, modern playgrounds, a skate park, picnic sites, ball fields, and more. Oh, and there just happens to be a Six Flags America here! What kid doesn’t want to live in the same city as an amusement park? Season passes are in your immediate future!

There are a few additional areas with great schools and a low crime rate that deserve an honorable mention, including Annapolis, Sykesville, Rockville, Mount Airy, Poolesville, and Chevy Chase. Need help moving with kids? Read this post to help you prepare.