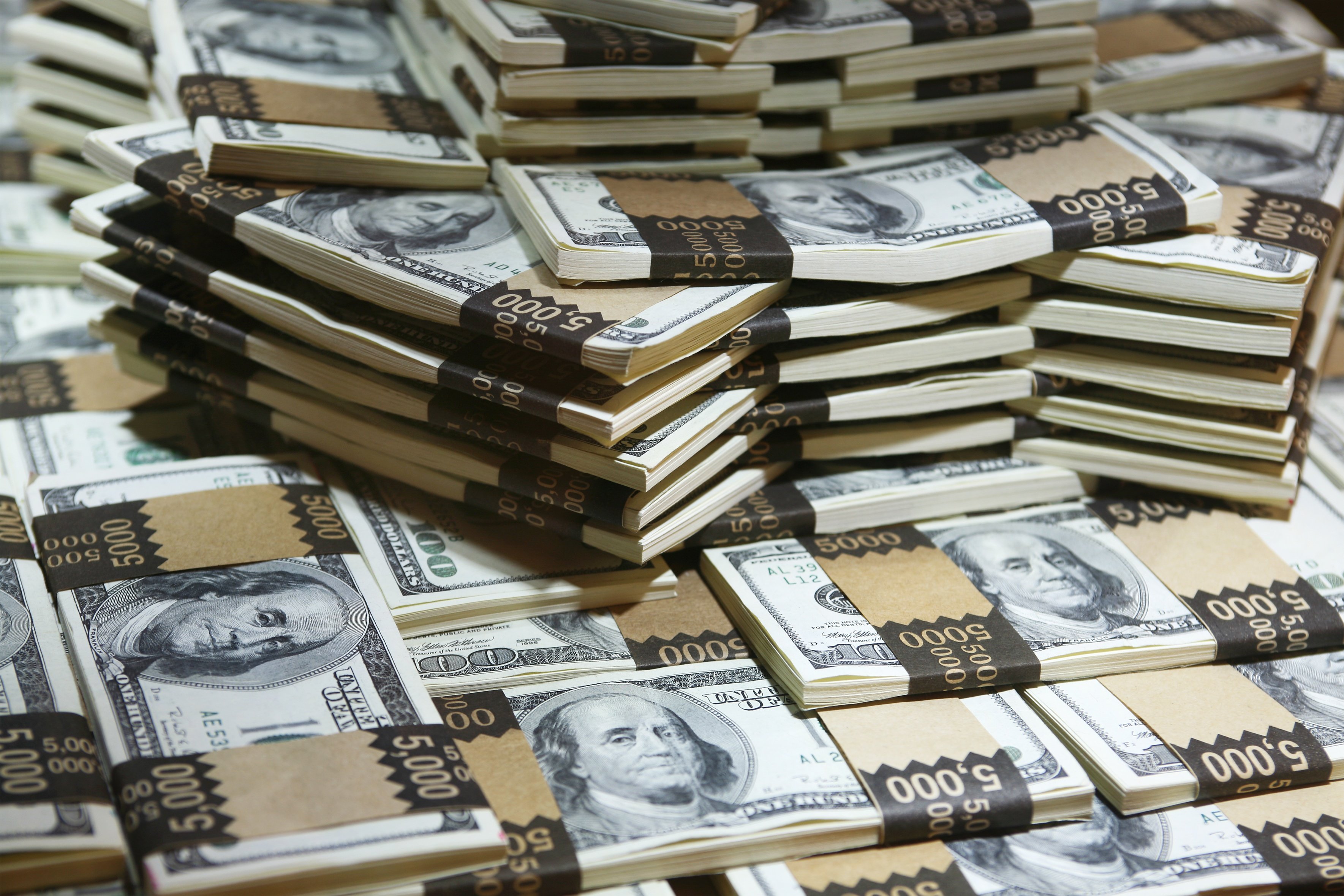 If you have absolutely nothing keeping you in your current city then it only makes sense to move to where the money is, right? Sure, you will miss Sunday football traditions with your buddies, or your favorite yoga class with the girls, but you can easily make new friends and traditions somewhere else. Wouldn’t it be nice to live more than comfortably? Can you imagine never having to think twice about splurging on a designer label or weekend getaway? Well, you have probably always been taught that hard work should be your primary focus, but hard work will only get you so far, especially if you live in a small town with minimal opportunity. Location plays a huge role. So, if you want those unbelievable paychecks you have to go where the money is.

How Results are Calculated

There are three factors considered when determining cities with the most potential to get rich. These include local economic growth, a number of granted patents, and percentage of high household incomes. 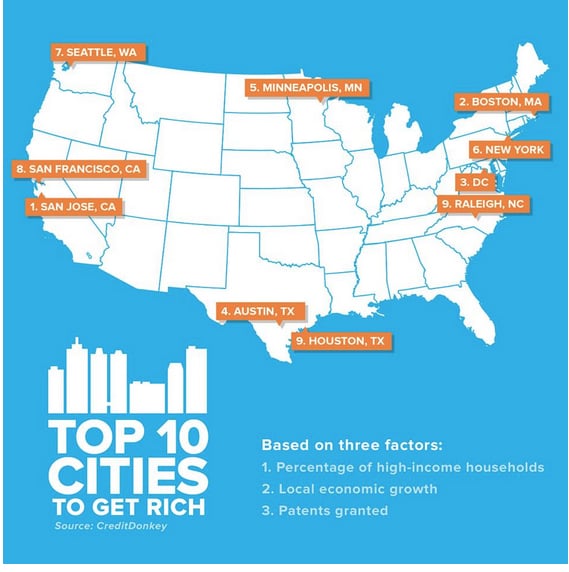