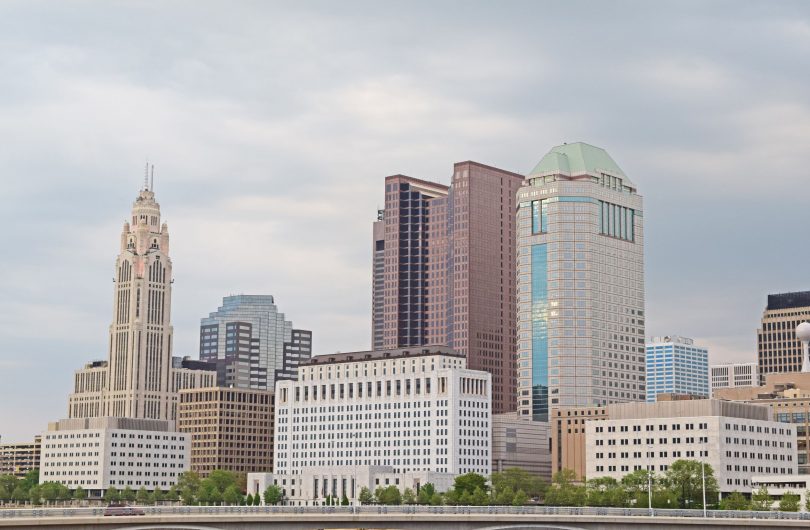 If you’ve ever driven cross-country, chances are you’ve zipped through Columbus, Ohio, without giving it a second glance. But look again: Columbus is becoming a destination city for many as the not-so-well-known gem of the Midwest. If you’re considering moving to Columbus, you’re not alone… and here’s why.

Ready? When it’s time to take the next step, start by doing some research on what it will likely cost for you to move long distance. Our blog post will help you determine what and how to calculate!