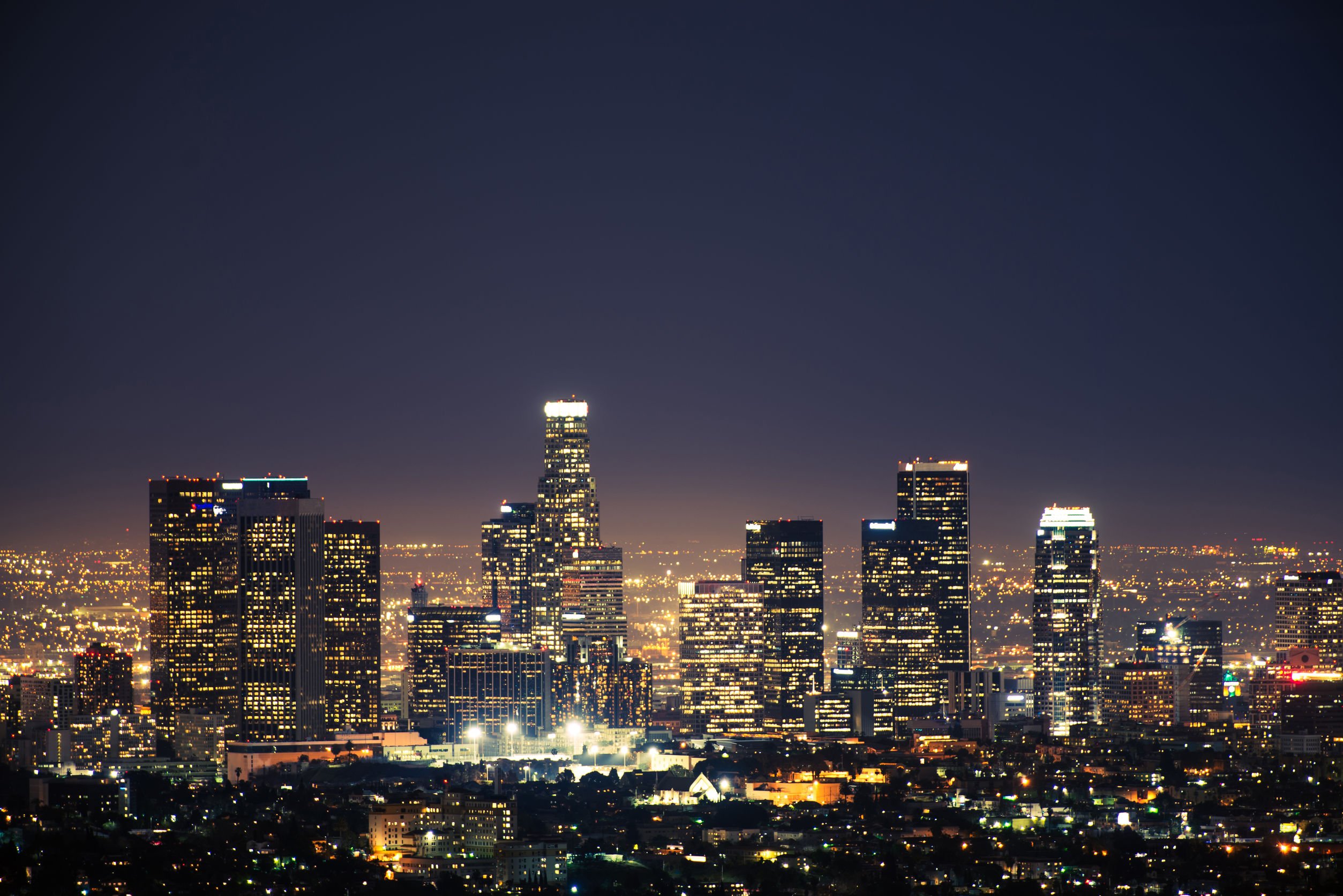 Are you planning on moving to LA? Congratulations! You have made a very big decision and your life will never be the same again. Home to Hollywood, the entertainment capital of the world, the City of Los Angeles is the largest city in California and the second-largest in the U.S. Los Angeles County, to which the city resides in, is the most populous county in the country with a population of 10 million residents.

So, what is it like to live in a city where people rub shoulders with celebrities on a regular basis? Here are some of the things you should know before moving to LA:

1. Not everything in the city is about entertainment

Sure LA is where Hollywood is, and you will soon get to know many aspiring actors, directors, models, screenplay writers and maybe even a famous movie star. But not everything in the city is about movies and entertainment. LA is a thriving metropolis where its denizens are involved in every business you can find in a city of its size. In fact, you could live in the city for the rest of your life and have nothing to do with movies.

2. You are better off with a car if you want to go anywhere

Los Angeles has the second-largest transportation system in the U.S after New York, and you can take the bus to all the major centers. However, the city is really built for cars. The entire city is an intricate tapestry of suburbs and neighborhoods where finding your way around can be difficult if you don’t have a car.

3. The city has a very informal business environment

Unlike Washington DC or New York where you are expected to wear a suit and tie to every formal occasion, Los Angeles has a very informal business environment and employers won’t generally mind if you turn up in casual clothes for an interview. In fact, in most workplaces, you will find people wearing jeans or business casual.

4. You will be invited to dinners and expected to reciprocate

People in Los Angeles like to have dinner parties, and you will be invited to a lot of dinners if you are the friendly type. The downside is that you will be expected to reciprocate by inviting them over to your place. So be prepared for dinner parties all around the year.

5. LA is the most ethnically diverse city in the U.S.

The Los Angeles County’s population of 10 million accounts for a quarter of California’s entire population. It is also the most ethnically diverse city in the country where you can find people from every corner of the world.

If you are serious about moving to LA, compare moving prices to find the best moving companies that operate in California and the rest of the U.S.