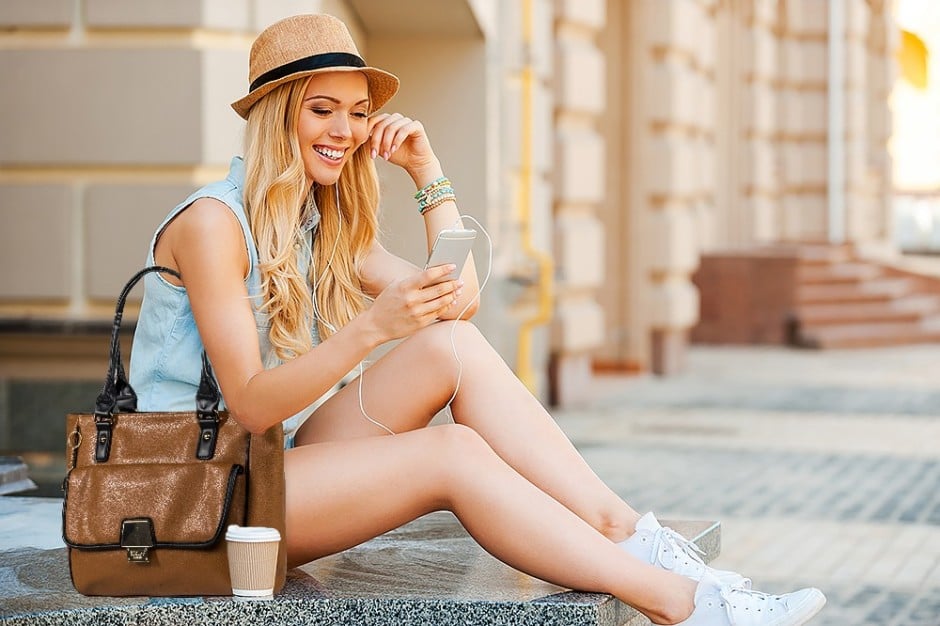 Now that most of us carry cell phones as our primary phones, moving to a new state means being able to keep the same number. Convenient! Brilliant! But that sense of ease may have you missing out on savings that could come from changing addresses and phone plans as you prepare to move your utilities. These days companies can port your number to a new plan easily, so by taking a few extra steps, you might just be able to save money conveniently when you move cell phone plan when moving.

States get to tax cell phone plans and bills at whatever percentage they choose — and some states have really taken advantage of that flexibility. A 2015 report from the Tax Foundation found that wireless service taxes and fees comprised more than 20% of a cell phone user’s bill. Consider that the average cell phone bill is around $84 per month for most Americans and family plans can be up to $250 per month, that can add up to a significant chunk of change. Washington state is the most determined to get your pennies, taxing you at 25% of your bill once you add state, national, and local taxes to fees. Move next door to Oregon, and you could save over $100 per year with that state’s significantly more forgiving rate structure.

The best part? All of these savings could be as simple as calling your phone company and changing your billing address.

In some cases, you will need to switch companies, and that’s a bummer. But not the end of the world if it’s going to save you a ton of money in the long run! As you tackle your list of things to do before you move, let’s have a look at how a few of the states compare in a study completed by Nerdwallet.

With one of the highest tax rates in the country at 23%, you’re unlikely to save much if you change your plan — unless, of course, you’re coming from Washington. But don’t expect to see a huge dip there either.

Wisconsin will be nice

With one of the lower rates in the country at 13.63%, you may find yourself saving with this move — and it seems a lot of folks are making the move to America’s Dairyland.

If you’re leaving NY for NJ, you’ll do well to change

New York has one of the highest tax rates in the country, while New Jersey is way down on the list at 15%. So if you’re one of the many crossing state lines to escape the City and its skyrocketing cost of living, you’ll be happy to know that your phone bill will probably go down, too.

Leaving California? It could go either way

California’s tax rates fall pretty much in the middle of the spectrum, so it’s best to do a little research on where you’re headed. If you’re just moving over state lines to Nevada or Oregon, you’ll save some money by changing your billing address — but other states might actually end up increasing your bill.

These states are all at the lowest end of the tax scale. We’ve already noted the highest: Illinois, New York, Washington, and surprisingly, Nebraska. Want to find out how your move will position you on the scale? Have a look at the Tax Foundation’s 2015 report.

Then, while you’re online? Schedule with one of Unpakt’s long distance movers well in advance so you can get the moving dates and times that you really want at an excellent price point. Why not keep saving money while you’re at it?