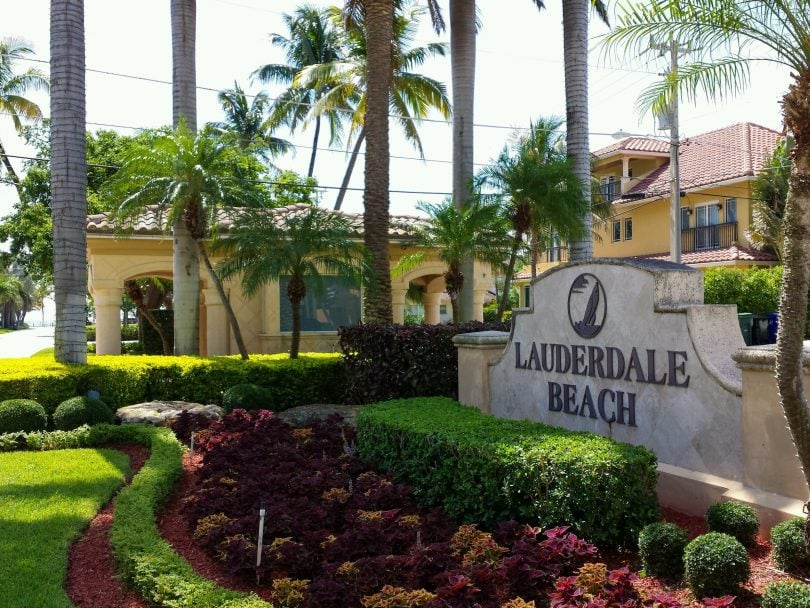 Known as a popular tourist destination, Fort Lauderdale is a city that is 28 miles north of Miami. It has a population of approximately 160,000 residents and is one of the major cities in the Miami Metropolitan area which has about 6,000,000 million occupants. Fort Lauderdale received its name from a series of different forts that were built during the second U.S Seminole War. For residents planning their local move, we’ve put together a chart with average moving prices based on home size for local move in Fort Lauderdale.

Leave the moving to the professional movers in Fort Lauderdale, after all, they know moving. We’ve polled their average moving prices by home size to help you set a budget.

If your new home will not be ready to be moved in right away, have the movers hold your stuff for a while. Here’s how much the storage fee would run, based on your home size.