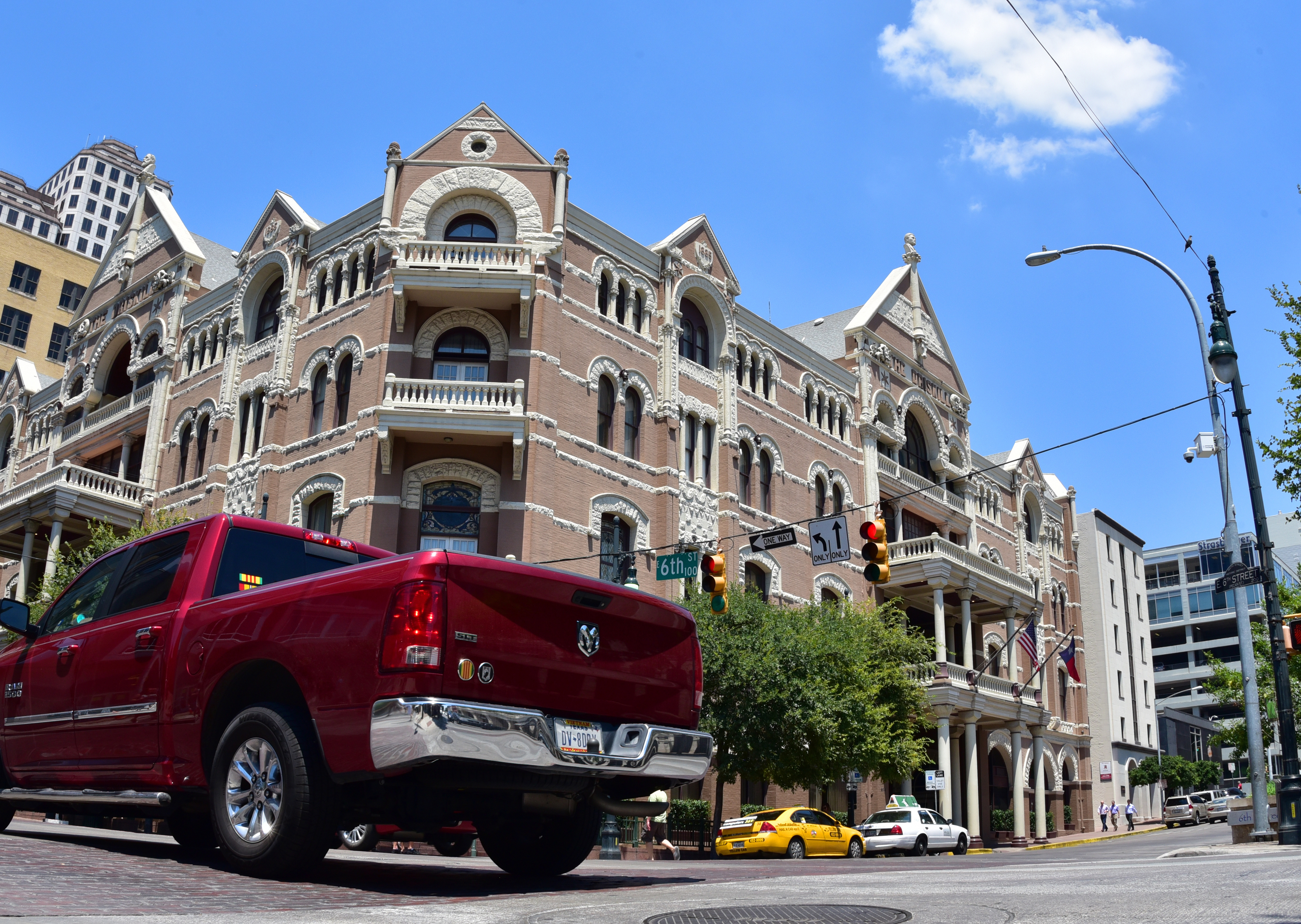 Known as the capital of Texas, Austin is considered the 11th most heavily populated city in the U.S and the 4th most populous in the state of Texas. According to a Census Bureau report carried out on July 1st, 2015, it was estimated that Austin has a population of approximately 931,000 people.

The city itself is known for having lots of waterways, including lakes, and rivers. Some of the waterways that are in Austin are Lady Bird Lake, Barton Springs, Lake Travis and the Colorado River.

Austin has a lot to offer, and it is considered home to the breakfast taco. You can find a breakfast taco made almost anywhere in the city. Austin was ranked as one of the fittest cities in the U.S by Shape magazine. This is because it is home to yoga studios, 250 gyms, more than 220 parks, healthy restaurants and lots of healthy food stores.

If you are interested in moving locally and would like to know how much it would cost, we have done the research for you and have found an average cost of moving to Austin from any local area in Texas:

If you need for the movers to hold your items for some time before moving into your new home, you made need storage in transit. Here are the monthly storage rates based on the home size:

Austin is an excellent city to live in, there is so much history around and plenty of museums to visit. One of the best museums to visit in Austin is Thinkery (1830 Simond Ave), an interactive children’s museum with activities for children and parents. Another great choice is the Bullock Texas State History Museum (1800 N. Congress Ave) which is a history museum that is relatable and fun for everyone.

Check out our most recommended Austin movers when looking to book your local move. Happy moving!