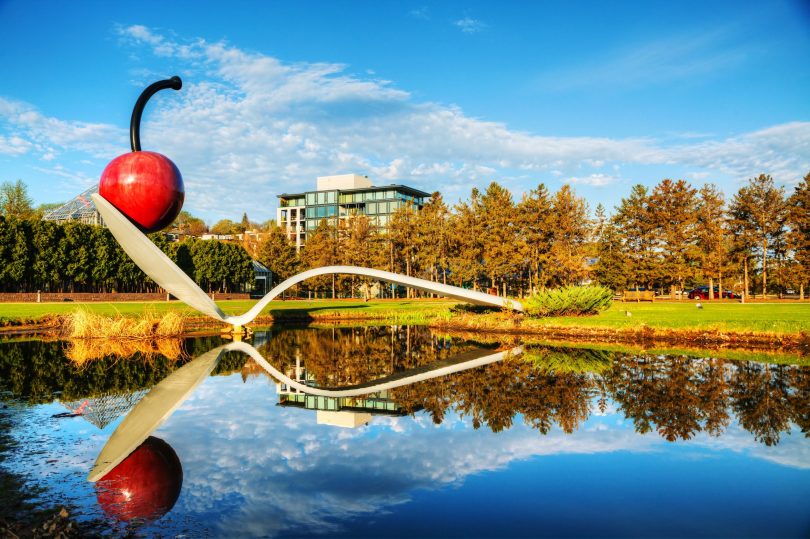 Minneapolis has a population of nearly 410,000 occupants making it the 46th largest city in the United States and the largest in the state of Minnesota. The city also lays on both banks of the Mississippi River, making the city abundant in water with approximately 13 lakes, wetland, creeks, and waterfalls. Home to America’s fifth largest concentration of Fortune 500 companies, the city is categorized as a global city. For the residents of Minneapolis, when it’s time to book your move in Minneapolis, review below prices when setting your moving budget.

You’ll love living in Minneapolis, we know at least 5 reasons why. Here are some local moving and storage prices.

Minneapolis is also recognized for its music and art scene, and it is home to two award-winning clubs and some of the greatest artists of the 20th century, including Bob Dylan and Prince. When you’re ready to book hire movers, look no further than the trusted Minneapolis movers of Unpakt!