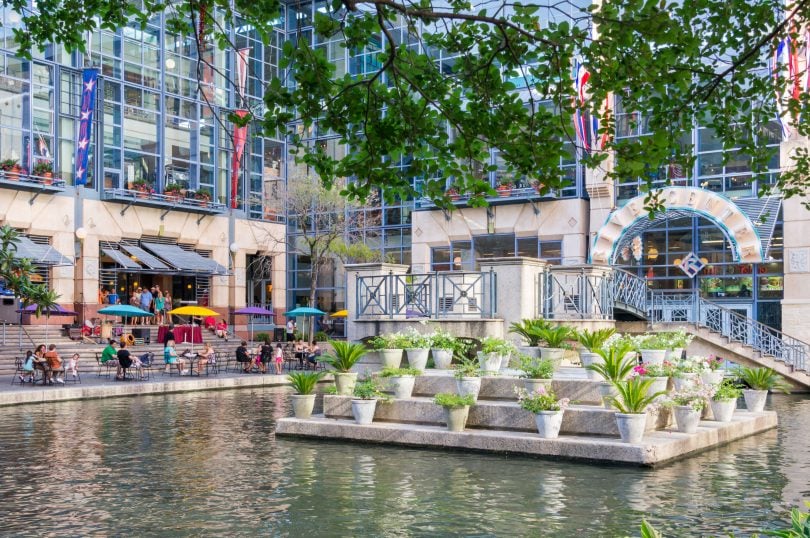 The city of San Antonio was considered one of the fastest growing cities in the United States between 2000 to 2010. It has a current population of about 1,400,000 residents. These numbers mean that San Antonio ranks as number seven in the most populous cities in the US and the second largest in the state of Texas. San Antonio is also home to SeaWorld and not just the marine life chain, but the largest marine life theme park in the world.

San Antonio has a number of multicultural museums. Be sure to stop by the McNay Art Museum, an interactive museum with statues and modern activities and the Alamo, a historical museum that allows you to experience history right from its displays.