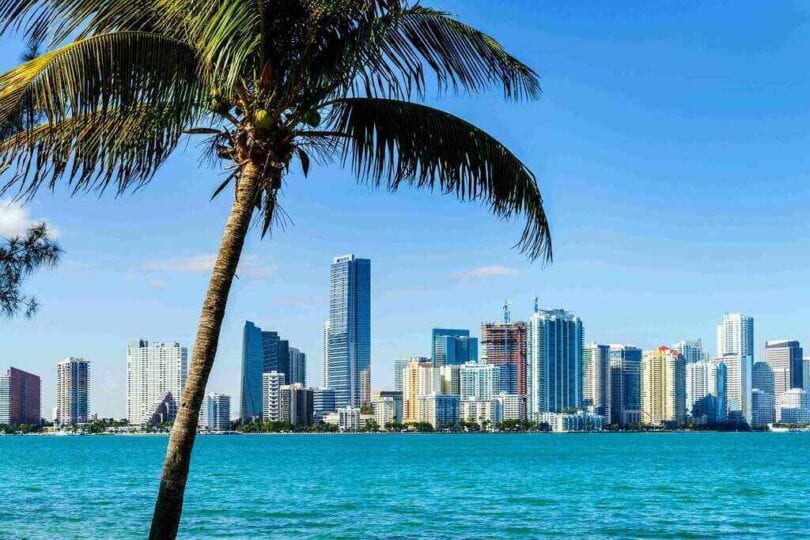 If you are like most, you get a warm fuzzy feeling to see snowflakes around the holidays, but those feelings quickly turn to bitterness come January. Doesn’t it seem as though Old Man Winter arrives earlier and stays later every year? Well, if you have had enough, and you are ready to move to an area where you never have to dress in layers to walk the dog, consider moving to one of the warmest cities in America.

A humid subtropical climate is experienced here with an average high of 72.2 degrees Fahrenheit. Temperature exceeds 99 degrees Fahrenheit approximately 11 days per year. Although a pleasant climate can be enjoyed year-round, it is important to note that very active severe weather is experienced April and May, as the city falls within the boundaries of Tornado Alley. So, purchasing a home with a basement is a good idea.