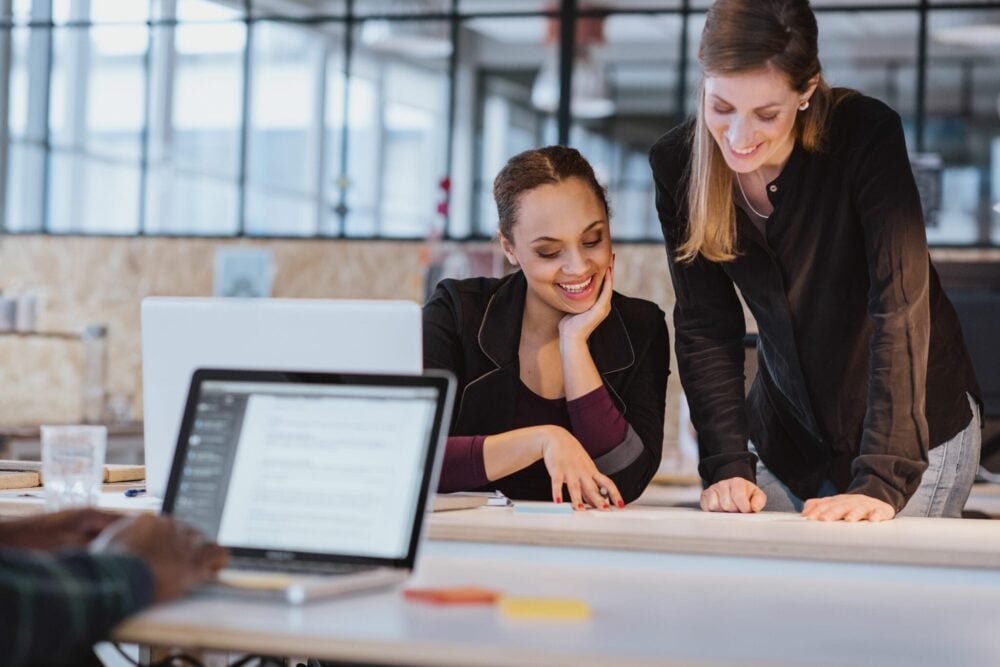 When a young, motivated, single woman is heading out into the world on her own, there’s a lot she’s looking for in her new city — and while a healthy population of singles might be up there, there are a lot of other factors to consider. Wage parity and job opportunities, relative safety and low crime rates, access to entertainment and culture, and women’s comprehensive health care are high on most women’s lists as well. Ladies, take notes – here are the cities most likely to give you what you’re looking for.

Yes, yes. Of course, you’re well aware that the career opportunities in NYC are top-notch, the culture and dining boast pretty much everything you could imagine, and women are promoted up the managerial ladder with less struggle than many other places in the country. A little-known fact: women are paid on average 86 cents per dollar a man makes, bringing this city into the top end of the wage parity percentile. Safety in NYC for a woman depends on where you choose to live, but New York is no longer the dangerous place it was believed to be — in 2009, it was ranked the 269th most dangerous. That means there are 268 more dangerous cities out there, ladies. The stats also say that dating in NYC is in women’s favor, with fewer single women than men — and if you’re of the hipster persuasion (or find them intriguing), NYC is one of America’s most hipster cities — specifically Brooklyn.

The one downfall to New York? If you are a single mother, the cost of childcare is prohibitive unless you land one of those high-paying managerial jobs.

Such a tiny state, such big opportunities. Although Baltimore may not be one of the safest cities on the list, nearly half of the women in Maryland who are employed are in managerial ranking positions with an exceptionally high number of graduate degrees (more than San Diego or Philadelphia!). The wage gap in the state is the second smallest in the nation, meaning those women are getting paid appropriately for their efforts. The state has excellent access to top-notch health care for women, too. What’s more? It has been rated one of the top 7 cities for singles. Who knew such a small state had such a thriving dating scene?

Fitness is king in Denver, where pretty much everyone can be seen out cycling, skiing, running, or any other number of creative ways of staying healthy. Unemployment is at a super low of 4%, meaning your job opportunities are prime — and there is plenty of access to great dining and entertainment opportunities, making this one of the more fun cities if these things are top on your priority list. You might just meet your beau out on the trail, or at spin class, or at the juice bar, or in your running club, or… The only downside is Colorado’s policies around women’s access to healthcare are a little questionable, and the cost of childcare is high. Single mothers, think hard about moving to Denver if you’ll be needing childcare regularly.

The Bay gets knocked big time for an extremely high cost of living and near-impossible rental market, but it makes our list because it was rated No. 2 on the American Human Development Index – a scale that measures information on women’s educational attainment, life expectancy, and median earnings. The wage gap in California is 7th in the nation, with women earning 86% of every dollar that men make for the same work, meaning a career woman can make find success in this city. San Fran has also been ranked as one of the fittest cities in the country, as well as one of the best cities to get rich for those who are seeking their fortune and the second safest large city in the country for women. The Bay Area is also known as one of the best places to find a single, rich man — if you don’t want to date him, maybe he can at least share some of his secrets to success…

Back to that American Human Development Scale, Boston ranks number two in the nation. It has great public transit, a bustling economy with opportunities in pretty much every sector from top-notch higher education to tech. The city is overflowing with cultural opportunities and world-class dining, as well as a Harvard-educated dating pool for young professionals. Though the state doesn’t have wage parity yet, Boston passed an initiative to eliminate the wage gap — which is saying something about how this progressive city feels about its ladies in the workforce. They may need to extend that initiative to consider childcare assistance too, as the average working mother pays more than 50% of her salary towards caring for the kids.

Ready to make your move? Hire interstate movers to make the move smooth and easy, so you can focus on being the independent woman you are in your new city.