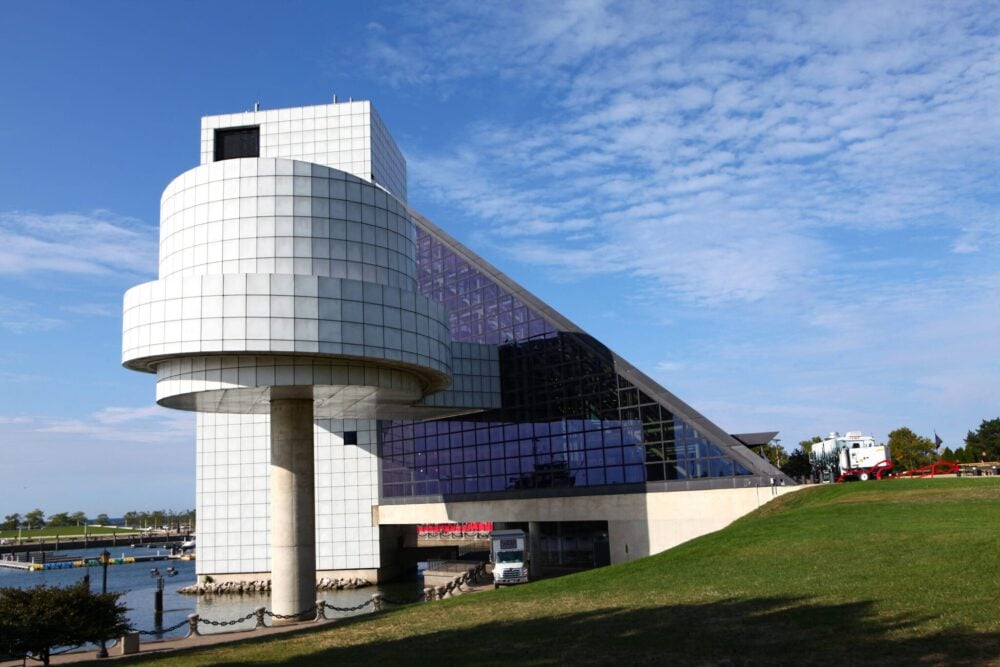 If you’re ready for your own personal renaissance, what better backdrop than a city that is undergoing its own? Cleveland, Ohio is gaining a reputation for reinventing itself after a slump, and its economy, nightlife, and rising trendiness are bound to sweep you right along. For Millennials looking for a fresh start? Look no further than moving to Cleveland.

1. Cleveland has a job for you

With an economy on the rise, the job market is on the rise too — and we’re not just talking run-of-the-mill jobs. The biotech and IT fields are booming, as well as advanced manufacturing. The resulting influx of workers with college degrees has also seen the average salary increase over the past five years, meaning with the low cost of living in Cleveland (see the next point), your salary will be far more comfortable.

The median housing cost is nearly 250% less than in New York City and 66% less than Chicago. Groceries, utilities, and transportation also all cost less than other big, trendy cities — and did we mention that the housing market is the perfect place for a first-time homebuyer to find some dreamy new digs? Get the space that you want with access to all the buzz of the city without having to scrimp on the other good parts of life.

As of 2014, a whopping 46% of the city’s population was single – so chances are the girl that you start seeing regularly at the grocery store is probably waiting for you to ask for her number. Head to The Barley Pub, one of the city’s happening night spots, or cruise The Warehouse District’s many entertainment options to get out and mingle with the city’s young folks. Overlooking Lake Erie, the District is home to shopping, restaurants, nightlife, and some rather luxurious living spaces right in the heart of the action.

Lover of art museums and culture? Cleveland has you covered at the Cleveland Museum of Art. More interested in the performance arts? Visit Playhouse Square to choose among nine venues, each offering a different feel from opera to Broadway shows to children’s theater and dance. Cleveland is also home to some of the more hipster lifestyle arts — craft beer, community gardens, community bike shops, and a healthy network of bike lanes throughout the city will keep you busy and entertained.

You may not necessarily think “cultural diversity” when you think about Ohio, but there are over 100 nationalities represented in the population of the city. The annual One World Day celebrates that diversity at the Cleveland Cultural Gardens every summer with performances, exhibitors, and activities for the whole family — and Millennials can move to Cleveland without feeling like they’re missing out on the diverse culture and richness of cities like LA or NYC. There are always unique things to discover in Cleveland.

If you are one of the many Millennials who loves (REALLY LOVES) sports, you’ll find a never-ending supply in Cleveland no matter what your preferred game: the Cleveland Indians (MLB), the Cavaliers (NBA), the Rockers (WNBA), the Browns (NFL), the Gladiators (Arena Football League) and the Lake Erie Monsters (American Hockey League) all call Cleveland home, and that’s just the professional leagues. Add collegiate sports to the mix, and you can be field-side all year round.

There are definitely four distinct seasons in Ohio, and Cleveland residents know how to stay active in all of them. With bike lanes throughout the city and an indoor mountain bike park, rock climbing gyms, access to Lake Erie and its beaches, yearly marathons and races, and miles of trails that can be walked in the summer and cross-country skiing in the winter, you can stay active all year round. And if you do wind up needing some medical attention from an indoor biking crash? Cleveland Clinic provides patient-first care and was rated one of the top four hospitals in the nation by U.S. News & World Report. They’ll put you back together.