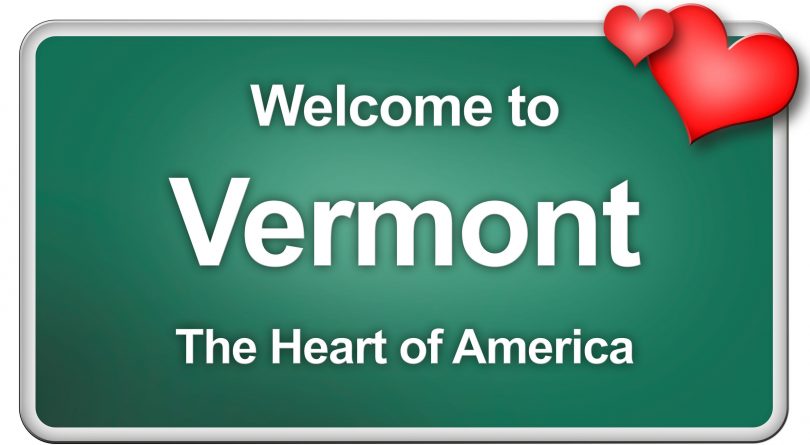 Are you looking for a place that has just the things that you need to live the kind of life you have always wanted to live? Look no further than Vermont. Situated in the New England region in the northeastern tip of the United States, Vermont is a beautiful, small and affluent state with the second smallest population in the country. Here are 5 reasons to move to Vermont:

1. The lowest crime rate in America

If you hate crowds and traffic jams, then Vermont is where you should live and work. The capital, Montpelier, has a population of less than 8,000 and even the largest city, Burlington, has less than 50,000 people living in it, according to the 2013 census. With such a small population, but having wide roads and every modern amenity, Vermont is the ideal place to retire as well as to raise a family.

3. One of the best states for education

Vermont is one of the best states for education in the U.S. The state’s compulsory education statute requires parents and guardians to send their children aged between 6 and 16 to a school or have them homeschooled. The University of Vermont is one of the oldest universities in America. A recent Wall Street Journal survey ranked it 18th in a list of the top 30 public universities to place their students in the nation’s most prestigious business, medical and law graduate programs.

Although Vermont has no city having a population reaching even 50,000, its proximity to some of the biggest cities in the northeastern United States makes it an ideal place to live. From its biggest city Burlington, Boston is only a three and a half hour drive away, Syracuse only four hours and forty minutes away and New York only five and a half hours away. The Canadian city of Montreal is even closer at only an hour and forty minutes away.

5. A great place for nature activities all year round

Vermont may be a small state, but it is a great place to be outdoors with mountains, lakes, rivers, and forests that provide opportunities for nature activities all year round. The famous Green Mountains have something for everyone to do: skiing and snowboarding in the winter, and hiking, climbing, and sightseeing in the remaining three seasons.

If Vermont is several states away from your current address, read this blog post to find out how a cross country movers can help you.