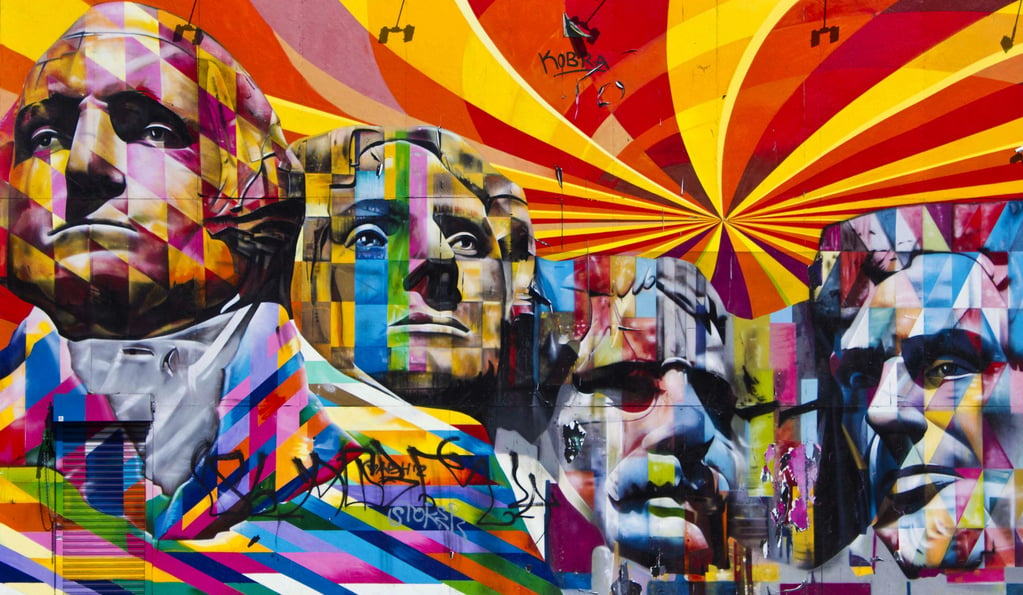 Glamorous, sunny and sexy, Los Angeles is a dream destination for many. Moving to LA is probably going to be one of the greatest adventures of your life, but also a major change you should prepare for.

Here are 10 things you need to know about LA before you step off the plane at LAX:

There is also a good chance that if you ask your Los Angeles movers where all the hot spots are, they will be able to point you in the direction of beaches, nightclubs, malls and other main attractions. Ask your Los Angeles movers about the museum. However, if you are like many others, you may want to quench your thirst for art. There is a good chance that even if they have not been there themselves, they will know someone who has. Who knows, the person moving you could be an aspiring artist themselves, and the museum might be their favorite place in the city!If this is the case, you will head over to the Los Angeles County Museum of Art.