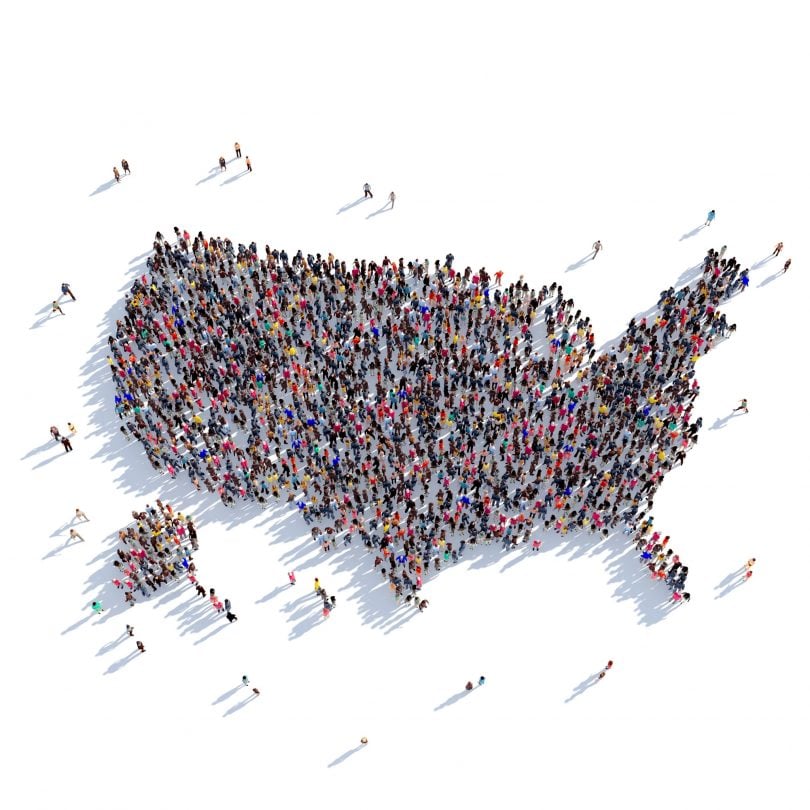 So you’re a people person, huh? If you’re planning to move in the new year and you’re looking for a new population of interesting people, look to the top ten largest states by population. We’ve listed out some facts about the top 5, and a few reasons why you may just want to move there! Take a look.

Ready to make a big change? Book your interstate movers and start enjoying all the best parts of your new home state!

Click here for the part 2 of the articl with some facts about the remaining 5 of the top 10 largest states by population.