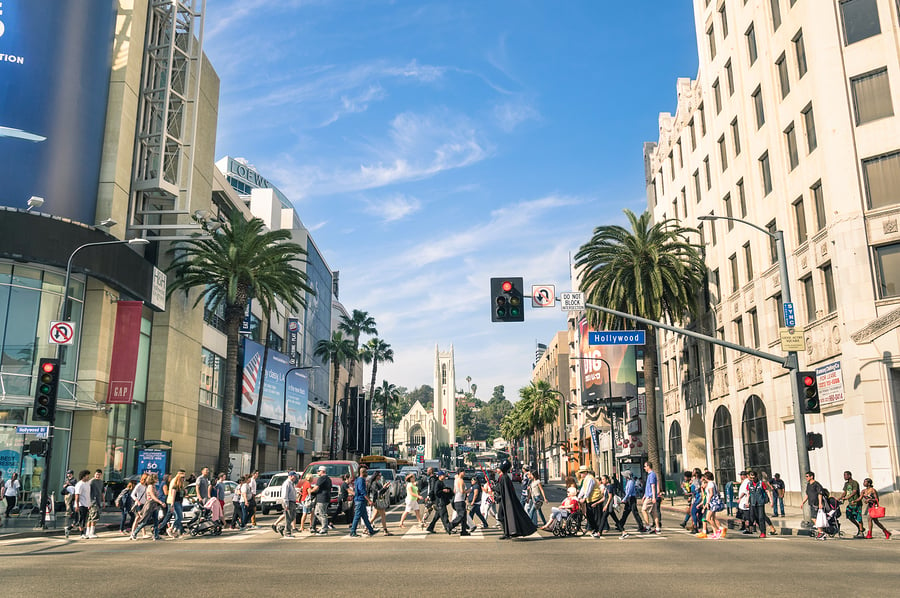 Whenever you move to a new place, you’re in for a bit of a head spin. Different food, different vernacular, different social norms- that’s what makes moving so exciting. But all that excitement has its downside, commonly referred to as Culture Shock: that lost, bewildered feeling you get when you feel like you walked off the plane straight onto the surface of Mars.

Here are five facts about LA you need to know for a milder case of CS:

Remember, culture shock is temporary. A vast and fascinating city is unfolding before you, so take a deep breath and enjoy the ride! What was your worst experience with culture shock? Share it with us in the comments!

Thinking of moving to LA but don’t know where you should live? Don’t freak out, we’ve covered that topic here in our post about how to find the neighborhood that’s right for you.