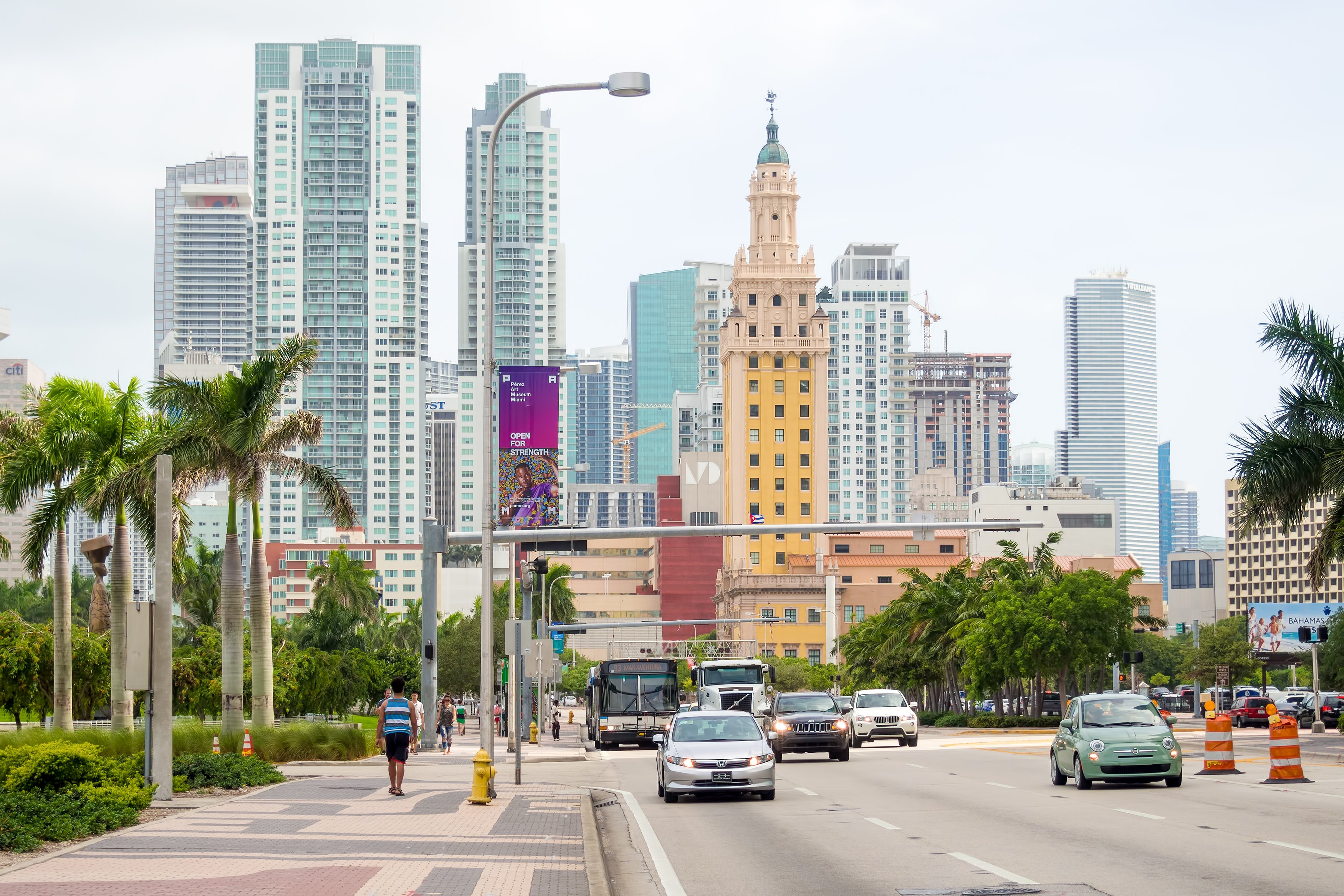 For a long time, Florida was thought of as a party hotspot for spring break and the perfect place for seniors to retire. Times sure have changed. This is especially true when talking about South Florida. Young professionals are moving to this area, as are those in the hospitality industry because tourism creates a tremendous number of jobs in South and Central Florida. If you are already sold on this sunny state, the only thing left to do is decide where to live. Below are a few popular places where young professionals tend to congregate.

Known as the “Venice of America,” Fort Lauderdale is a major yachting center, boasting more than 4,000 restaurants in the area. Tourism makes up most of the economy, but there is also a thriving business district downtown with several high-rise buildings, including Bank of America Plaza, PNC Center, Barnett Bank, 110 Tower, and more. There are several major companies in Fort Lauderdale, including Tenet Healthcare, American Express, Motorola, and National Beverage Corporation. If you are looking for a walkable neighborhood, check out Downtown, Flagler Heights, and Beverly heights. If you do not mind spending a little more money, the most coveted neighborhoods include Nurmi Isles, Sunrise Key, Harbor Beach, and Weston.

Just north of Fort Lauderdale, you find this city that “Money,” “Wall Street Journal,” and “CNN” have listed as having one of the top real estate markets in the country. The beachfront and historic downtown areas have undergone an extensive renovation, making Pompano Beach more beautiful than ever. The media industry is big here and other large employers include Pompano Park, City of Pompano Beach, Aetna, and Associated Grocers of Florida. Popular neighborhoods include Banyan Trails, Butler Farms, Cocobay, Coral Springs, Forest Hills, Heron Bay, and Kensington.

Although primarily known for its miles of palm-lined coast, West Palm beach is also packed full of historic homes and museums. Major employers include Florida Public Utilities, Ocwen, ION Media Networks, and Sikorsky Aircraft. Those who move to Downtown will appreciate the free trolley, but there are also buses and a Tri-Rail commuter. Northboro Park is very popular with upper-middle class professionals, but you really cannot beat Central Park, which oozes of charm and is listed in the National Register of Historic Places. Grandview Heights has become increasingly popular in recent years too.

Boynton Beach is a fantastic place to live if you appreciate nature and like to be outdoors. In addition to pristine beaches, Green Cay Nature Center and Wetlands and Arthur R. MarshallLoxahatchee National Wildlife Refuge are here, as well. There are some very high crime areas,  but there are also some neighborhoods becoming quite popular. West Boynton right past the turnpike is growing, and Marina Village, Renaissance Commons, and Gateway are all nice.

The four-mile public beach along the Atlantic Ocean is a hotspot for snorkeling and scuba diving. The Downtown Delray Beach Arts District is a highlight of the city too. Top employers include Delray Medical Center, Publix, Target, and Marriott Hotels and Resorts. Housing anywhere Downtown and along the beach is safe and desirable. This is considered an up-and-coming area that should see a lot of growth in the future.

Read about how to relocate to Orlando Florida here.