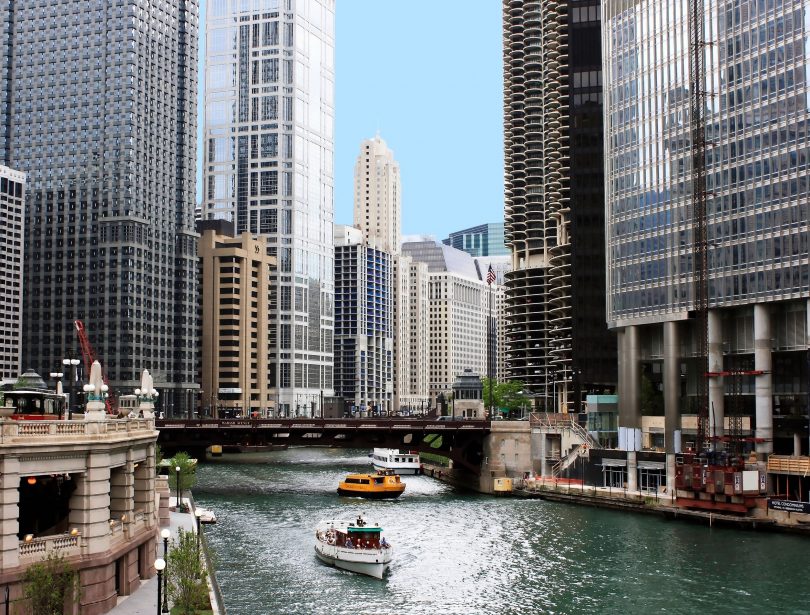 Chicago is one of the best cities in the world. Whether it’s the sports, food, arts or theater scene, there is more than enough entertainment to go around. Combine all that with easy transportation, a growing tech scene and a financial arena unmatched, it’s no coincidence more and more young professionals are moving to Chicago.

Being the third biggest city in the U.S., there are plenty of neighborhoods that young professionals call home. Whether you’re looking for upscale near work, a thrilling bar scene around Wrigley Field or a quiet, eclectic vibe, a Chicago neighborhood has your answer.

Chicago is a city of neighborhoods and Lincoln Park is one of the biggest. If you are looking for a center neighborhood far enough from work to warrant the separation you need, but close enough to not make your head explode during the daily commute, LP is it. A short 15-minute train ride to the Loop (Central Business District) and Downtown, Lincoln Park is packed with a growing restaurant life, easy access to North Avenue Beach, shopping, plenty of parks as well as condo, apartment and housing options to match.

Lincoln Park is not as expensive as some of the other options on this list, but it’s not the cheapest either. According to Curbed, the average one bedroom went for $1,400 in 2014. 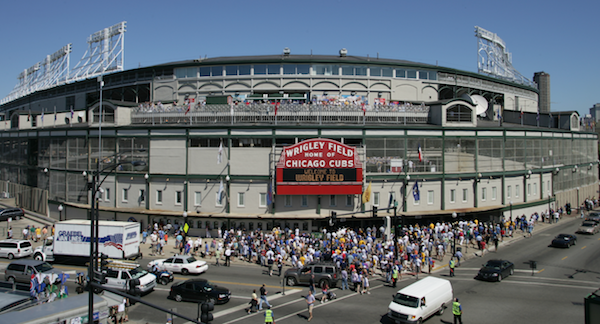 The most frugal area on our list is Lakeview. Many recent college grads call Lakeview home mainly due to the easy public transit, a young bar scene like no other and of course, Wrigley Field (home of the Chicago Cubs).

In the summer, Wrigleyville is hard to beat. Whether it’s enjoying a Cubs game atop a rooftop apartment nearby, walking along Lake Shore Drive taking in the coolness of Lake Michigan or running by Belmont for a late night bite after hitting up Clark Street, Lakeview has everything a young professional could want.

According to Curbed, the average one bedroom went for $1,300 in 2014. Just note, these bedrooms may not be as big as you’d like. If you do find yourself renting a smaller apartment, be sure to check out How To Uncover Hidden Storage Spaces In Your Apartment.

Moving a bit south is Old Town, which has been an up and coming area for the past five years. What used to be the home to one of the roughest projects in Chicago has turned into a beautiful, flourishing community with million dollar homes, an entire street filled with restaurants, shops, and bars as well as a brand new mega-development coming later this year. The mall is said to include Mariano’s Fresh Market, a Dick’s Sporting Goods and an ArcLight movie theater.

Given the new developments in both residential and commercial, rent has seen an uptick the last few years. According to Curbed, the average one bedroom went for $2,160 in 2014. 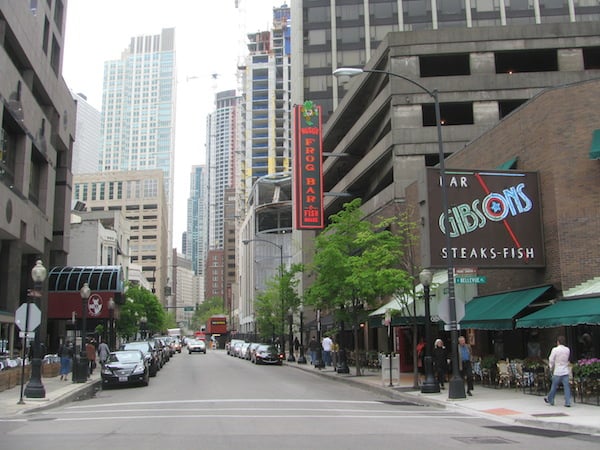 Moving west, we come to Wicker Park. While many would characterize Wicker as a hippie/trendy area to live, more and more young professionals are realizing how much value this different area has to offer.

Some argue that Wicker is not as accessible, but if you work Downtown, you will have no problem getting to work. The Blue Line train has two stops that run through Wicker Park, one of which is right above the most happening intersection in Chicago. The Six Corners that combine three major streets (Damen, Milwaukee and North) is home to Stan’s Donuts & Coffee, a brand new Walgreens and perhaps the best outdoor restaurant atmosphere in all of Chicago. If you’re looking to show your out-of-town guests a good Saturday afternoon, take them to Big Star. After two tacos and a few margaritas, you will all thank me.

Financially, Wicker Park provides one of the biggest bangs for your buck. Even with new construction featuring bigger apartments, one-bedroom rent still averaged $1,510 in 2014.

If you have a few professional years under your belt and can afford something a little more ritzy, Gold Coast may be the fit for you. Right next to The Magnificent Mile (Michigan Avenue), one of the most affluent, flashy and design-friendly streets in all of America, Gold Coast is a shopper’s dream. It boasts such apparel stores as Hugo Boss, Nordstrom, Neiman Marcus, Patagonia, Nike and Under Armour. If you’re more into tech, Verizon, AT&T and Apple all call Michigan Avenue home.

Gold Coast has also benefited from numerous new apartment buildings in the last few years, giving any potential tenant the best opportunity to find the perfect apartment. According to Curbed, the average one bedroom went for $1,760 in 2014. 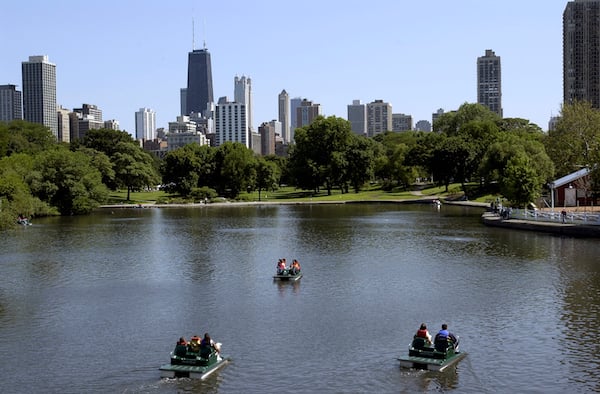 If you plan on working long hours, have a good job and want to be close to the nicest bar scene Chicago has to offer, River North is for you. Many successful young professionals choose River North as it is only a five-minute walk from the Loop, near all trains and perhaps the easiest neighborhood to hail a cab. Beware, many residents work long hours to make up for those high-priced cocktails at some of the hottest bars in Chicago. Nonetheless, if you do frequent these bars, you may even see your fair share of Chicago Blackhawks!

Jacob Hurwith is the content marketing manager at ImproveNet, your source for all home improvement resources. Before joining ImproveNet, Jacob worked for various publications throughout Chicagoland including the Chicago Sun-Times. When he is not writing, Jacob enjoys keeping up with Chicago sports, catching up on his favorite TV shows and of course, running along Lake Michigan.