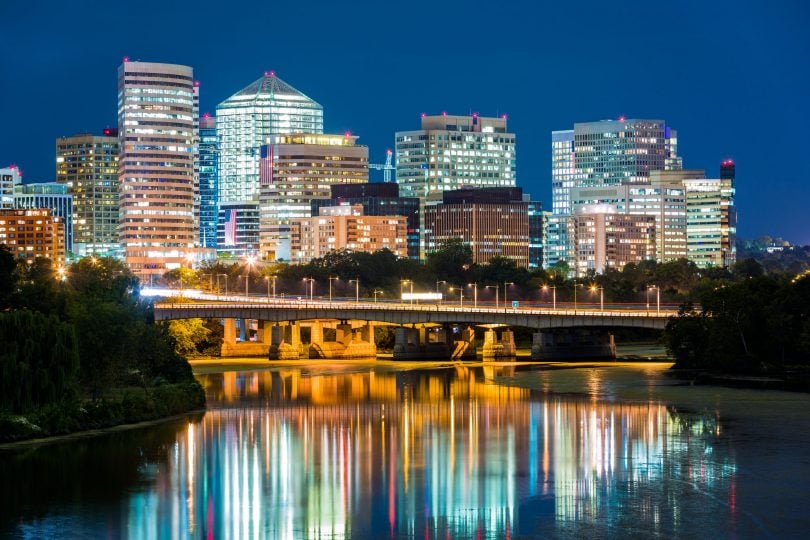 Arlington is a city where old and new come together to create a unique urban tapestry. The city’s many neighborhoods are lovingly referred to as ‘urban villages’, which seems to capture the inherent contradiction that is Arlington- metropolis and suburbia all rolled into one. So which urban village is right for you? If you’re a single young professional who likes to go out on the town, you’re probably looking for a kind of urban area with lots of entertainment and retail options. If you’re an employee taking your family along on a corporate relocation, you might be in the market for a quiet, safe neighborhood with great schools and nice parks. Luckily, Arlington caters to all needs and wishes. Read on to learn more about five of its most coveted neighborhoods:

These urban villages may be a bit pricey, but they are significantly more affordable than similar neighborhoods in Washington DC. For more options in the area, why not consider moving to Richmond?