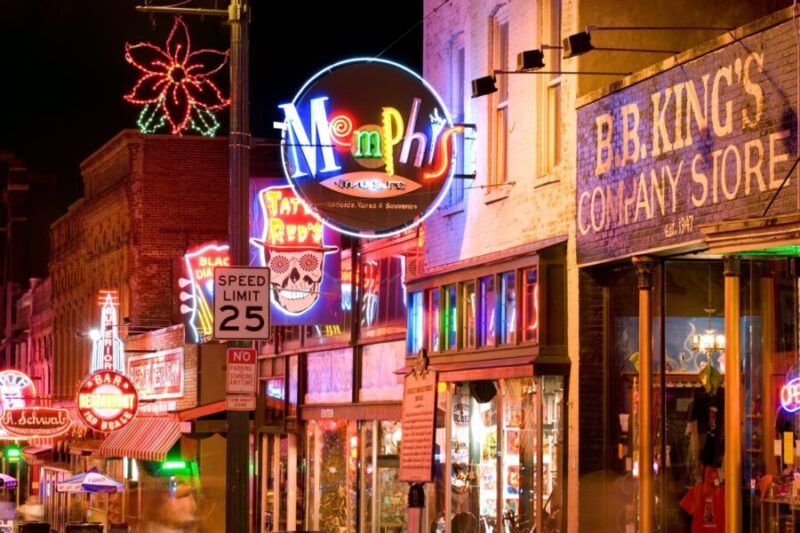 Are you looking for a new city to call home? If you’re serious about your BBQ, your blues, and your bible, it really is a no-brainer. But assuming you’re not, there are many other reasons to move to Memphis! It is as enjoyable as it is affordable, and has great weather to boot! Before you start to plan a long distance move elsewhere, let’s take a closer look at some of the reasons living in Memphis is a whole lot of awesome.

One of the top reasons to move to Memphis is its low cost of living. Almost everything, from groceries to utilities through education and recreation, is considerably cheaper in Memphis and well below the national average. The real whopper, however, is Memphis housing, which is a staggering 35% lower than the national average. In addition, Tennessee doesn’t have a state income tax, which means you get to keep more of what you earn.

Speaking of earnings, Memphis is home to some of the best companies you could work for. Fortune 500 company FedEx is the city’s top job provider, employing over 30,000 Memphians. The company was included in Forbes Magazine’s recent list of best companies to work for, along with Nike, law firm Baker-Donelson, First Horizon, St. Jude and Medtronic. The city is also home to Fortune 500 companies AutoZone and International Paper Co.

As soon as you move to Memphis you can forget about ever being bored again. The city is simply buzzing with fun things to do, especially for those enamored with music and the arts.

Unlike some American cities, Memphis gives its residents a real taste of the four seasons. Summers are hot and sticky with temperatures rising into the 90’s while winters are chilly and wet, though relatively short. Spring is beautiful and mildly warm with April being typically rainy but not cold. From May on the sun is usually out, just in time for the city’s annual festivities. Autumn is mostly dry and warm, with lots of sales, deals and discounts (okay, that may not have much to do with the weather but who doesn’t like a nice deal?)

Movers in Memphis are awaiting your call!