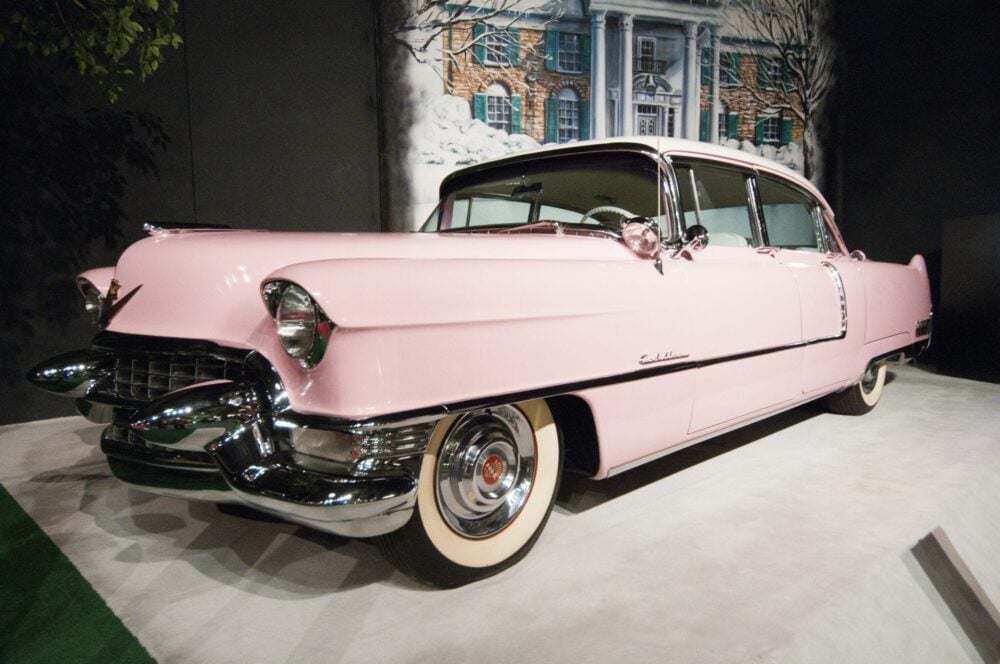 If you have never been to Graceland then you are probably very eager to get your Memphis movers out the door, so you can head on over there. This large white-columned mansion that Elvis Presley called home welcomes more than 600,000 visitors every year. Everyone wants to see where the King lived and died. That being said, you may be interested to know that there are a ton of other attractions in the area when visiting Graceland as well.

On 7 June 1982, Graceland was officially opened to the public as a museum. It was costing Pricilla her daughter’s inheritance just to maintain the building and the grounds, so she brilliantly decided to turn it into something profitable instead. After only one month, she made back all the money she had invested in it. Visiting Graceland allows you to enjoy an entire experience, not just a tour of the home.

Points of interest include:

There are an array of exhibits to explore as well; two of which are new for 2013. Visiting Graceland is an all-day experience. There are several restaurants and gift shops to explore also.

It should also be noted that there are some fantastic restaurants in the area as well. Chances are good that if you ask your Memphis movers where you should grab a bite to eat, they will point you in the direction of Graceland. A few recommended picks include Elegant Farmer, Deja Vu Restaurant, Las Delicias, Marlowe’s Ribs and Restaurant, Central BBQ and Jim Neely’s Interstate BBQ.

Visit our Memphis City page for more attractions and the best listed movers in town.