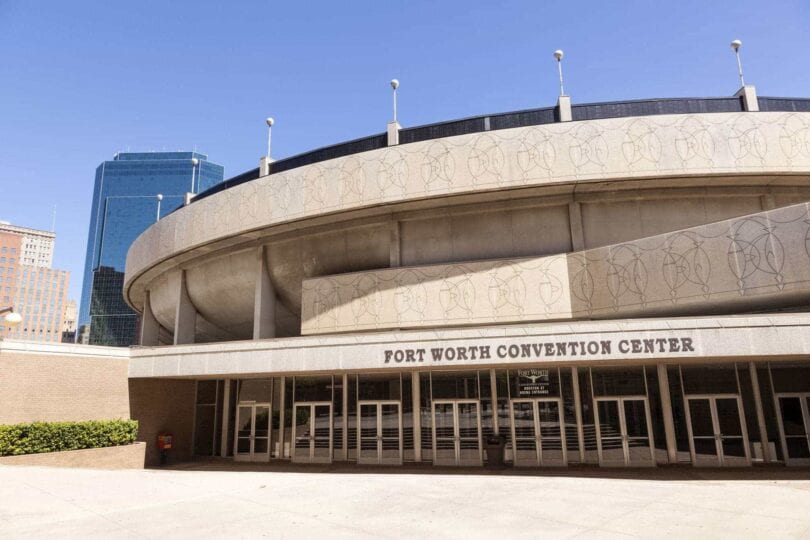 Dallas may have had its own namesake daytime TV show, but don’t underestimate its not-as-famous sister Fort Worth. With affordable housing, a job market bubbling with opportunity, easier commutes and a mellower vibe, it is little wonder why people are choosing Cow Town over its neighbor to the east. Here are the reasons people are choosing to relocate to Fort Worth, instead of Dallas:

It is cheaper to live in Fort Worth than in Dallas, and Fort Worth residents’ purchasing power is greater than their Dallas counterparts’. According to Numbeo, rent is by average 13% cheaper in Fort Worth- great news, because, for many, one of the main reasons to move to a new home is the soaring cost of housing. With rent being one of any household’s biggest expenses, cheaper housing naturally makes for a more affordable living. Restaurants, childcare, and most groceries are also cheaper in Fort Worth.

Employment opportunities abound in this Texas town, which is consistently hailed as one of the best cities to find work in the country. Fort Worth’s unemployment rate is a meager 3% (the US unemployment rate in February 2017 was 4.7%). It is also a young city, with a working-age population that’s quickly growing. With major employers like American Airlines, Lockheed Martin and the Naval Air Station Joint Reserve Base, Fort Worth is a great city to take your career higher than ever.

Like any other large city, Fort Worth has its share of congestion. But Dallas! Poor old Dallas has got a real traffic issue on its hands. A recent survey found nine of the most congested roads in Texas to be located in Dallas County, while only two are in Tarrant County. As Dallas drivers spend around 60 hours a year in traffic, the city is considered one of the most congested cities in the state, and even lands the top slot for bad traffic on some lists.

With a population of 833,900 people (according to the US Census), Fort Worth is by no means a small town. However, its neighbor Dallas is home to half a million more people, at roughly the same size. It’s understandable why people are flocking to northern Texas, but doesn’t it make better sense to spread out a little more evenly? Dallas traffic is already bad enough as it is.

Bike Sharing its Way into the 21st Century

One of the emblems of a truly modern city is its government’s ability to understand current issues and use foresight and vision to address them. Bike sharing programs, for example, help ease traffic congestion, reduce commute times as well as the carbon footprint and promote a healthier and more active lifestyle. Which is exactly what Fort Worth’s bike sharing program B-Cycle has been doing since its launch in 2013. In 2016 Fort Worth cyclists racked up 55,841 trips, 286,149 miles of travel, 270,690 carbon offsets (balancing carbon emissions) and 11.4 million calories burned. You’re probably thinking: With these awesome numbers surely the larger, more populous city of Dallas would have a similar program! Well, the answer to that is: Nope.

If you’re the outdoorsy type, Fort Worth has got you covered. Hike or bike along the Trinity river on the beautiful paved paths of the Trinity Trails- the trails stretch over 30 miles and offer gorgeous views; get yourself wet canoeing, kayaking or paddle boarding on Panther Island or wakeboard in the Cowtown cable park- there is no shortage of thrills in the city of Fort Worth.

It’s all about the vibe

Fort Worth may not be as big or as famous as its neighbor Dallas, but it has a much sweeter vibe going for it, in which its residents take much pride. Fort Worth is famously relaxed and unpretentious- the kind of town where you can enjoy some fun, casual conversation or wander around aimlessly while not being in a rush to get anywhere, impress anyone or prove anything. If that’s no measure for livability, we’re not sure what is.

Unpakt is here to help with anything pertaining to your move- from finding local movers to professional advice on how to simplify your move.