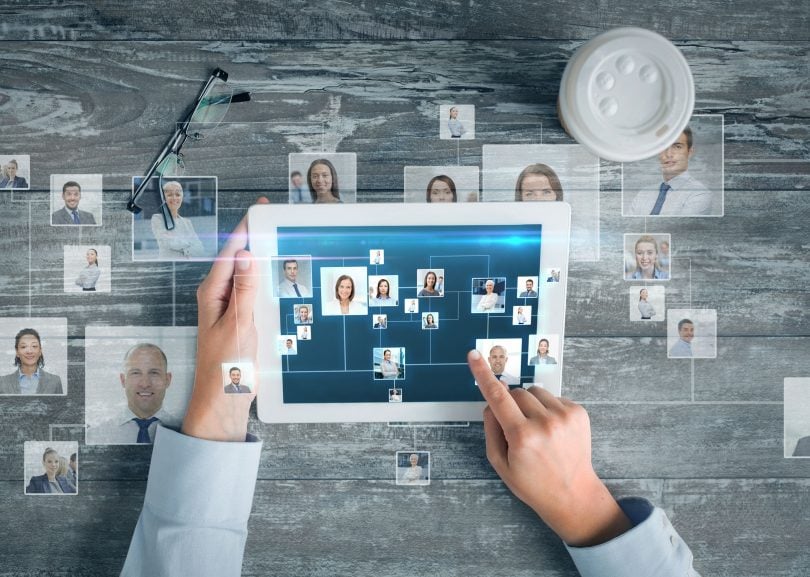 For many years Detroit was known for its industry and ingenuity. It was home to auto-myths GM, Chrysler and Ford, famed for its innovation in technology and engineering, but the latter half of the 20th century left it an impoverished symbol of American manufacturing’s decline. After surviving everything from bankruptcy to crime, massive depopulation, and even arson, Detroit is now making a big, tech-oriented comeback. The city which gave us the personal car, the escalator and (among other things) Madonna is back on the map of innovation and progress, with over 100 startups all founded within the past five years. If you’re moving to Detroit soon with a passion for technology, you couldn’t have picked a better time.

The major overhaul undergone by Detroit is largely inspired and funded by charismatic billionaire Dan Gilbert. Gilbert, a Detroit native, has relocated his online loans business back to his hometown and poured millions into urban development. Since Gilbert started infusing the city with capital and entrepreneurial spirit startups have been springing up like mushrooms after the rain.

There are many reasons entrepreneurs are choosing to start a company in Detroit. Rents are roughly a third of the cost in other tech hubs like San Francisco, office space is more than ample and salaries are considerably lower. At the same time, the cost of living is also lower, which means employees’ hard-earned wages go way further. Michigan universities produce more STEM graduates than in Silicon Valley, which makes for a highly skilled and motivated workforce. In 2014 Detroit saw more venture capital activity than Ann Arbor for the first time ever.

Before you book your full service movers, let’s take a look at some of the best tech startups to work for in this phoenix of a city:

Founded by recent college graduates, Cribspot set out to de-stress college students’ house-hunting, creating an easy to search map of off-campus housing options. They raised over $700,000 from Dan Gilbert’s Bizdom Detroit and other investors.

GreenLancer’s mission is to connect freelance experts in solar, wind, geothermal and other forms of renewable energy with companies in need of green energy solutions. Their clients include the U.S Department of Defense and GM.

Onu One is a product presentation app which allows the display of 3D models, videos, images, documents, and web links on one interactive screen.

Styleshack offers a platform to search for your favorite items online and buy them locally from boutiques, designers, and e-tailers in your area. It was started by Detroit native Rachel Schostak, who identified the need to connect more easily with specialty stores and local boutiques in a globalized fashion market.

An up and coming provider of content for businesses, H_Daily offers a real-time calendar of occasions with timely and relevant content and other cool features for companies using social media.

Ambassador provides businesses with a platform to utilize their greatest advocates (i.e. their clients) to generate more business through referrals. Based in Metro Detroit (more precisely in Royal Oak), it is one of Michigan’s fastest growing startups.

Whether you are looking to work for a startup or start one yourself, relocating to Detroit could be a great decision. Still undecided? Check out these top cities for tech startups. To help you with your move, click here to find the most recommended movers in Detroit. Good luck!