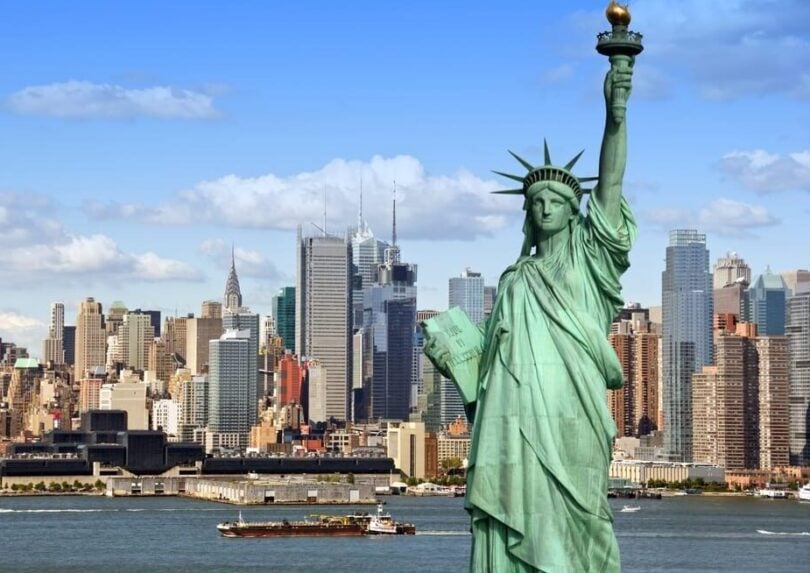 New York City and Los Angeles are kind of the megacities of the East and West Coasts. They’re known for their massive populations, sprawling neighborhoods, diverse arts and culture, and eclectic lifestyles. Since each has its own draw, we really can’t say that one is better than the other. It’s all about what you’re looking for in your future home. So if you’re debating between moving to LA or NYC, here are a few key comparisons to help you decide!

Moving to LA or NYC: Demographics

A lot of the demographics of LA and NYC are actually remarkably similar. The median age in New York is just one year older than LA at 36.2. Both cities have a fairly even split of genders, though New York has a slightly higher population of women than men. In NYC, marriage rates are higher and divorce rates are slightly lower than LA.

Moving to LA or NYC: Transportation

How do you prefer to get around? It is extremely common in New York for people to live happily without owning a car. In Los Angeles, on the other hand, a lack of widespread public transportation (it’s getting better!) means most people own cars. This drives up monthly expenses when you consider car payments, maintenance, gas, and insurance. In New York on the other hand, public transit will cost you a couple hundred dollars at the most. New York is also a walking-friendly city for those who are willing to lace up their walking shoes. Of course, if you start adding in Uber rides because you don’t want to wait for the subway, that’s a whole different story…

In Los Angeles, the traffic is world-renowned for being thick. In New York, the subways can be crowded and, in the summer, hot. As they say, pick your poison? When you move to LA or NYC, you’ll need to get used to the realities of city transportation!

Do you prefer the variety of four distinct seasons? Or do you like your weather sunny and warm all year round? Moving to NYC will ensure that you get a full experience of hot, sunny summers as well as cold, snowy winters. New Yorkers aren’t afraid of the elements and know how to bundle up for a walk to and from the subway. But they also get to experience the magic of ice skating in Central Park and the beauty of that first snow fall! Summers find many New Yorkers outside gathering with their neighbors in the shade or at the many public water features.

Angelenos are no strangers to heat, but most of the year finds them basking in ample sunshine and comfortable temperatures. Though the temperatures get into the 60s and 70s in the winter months with a bit more rain, you won’t have any need for down parkas or snowboots. Pack a plethora of bathing suits and sunglasses if you decide to move to LA.

NYC vs. LA Cost of Living

Both of these popular coastal cities will put a bit of a strain on the wallet. Housing costs are high in both places, with Angelenos paying a median rent of $2,444 for a one bedroom and New Yorkers paying slightly more at $2,550. Do keep in mind, however, that your LA digs will probably offer significantly more space than a one bedroom in New York.

The median household income in New York is about $3,000 higher than in LA at $57,782 according to Census.gov. Overall quality of life was also rated as higher in New York by Numbeo.com. This number is based on figures like purchasing power, climate, air quality, health care index, property price to income ratio, and other factors. NYC squeaked ahead at 138 points to LA’s 130.

The Lifestyle in NYC vs. LA

When you think about hanging out with your friends, are you more likely to hit a funky spot for drinks or to saddle up for a long bike ride? Both cities have ample opportunity for these activities, but New Yorkers do love their hole-in-the-wall eateries, live music, and late nights. Angelenos seem to prefer getting outside and dining at health-conscious restaurants after taking a yoga or spin class. Health is a focus, and sunshine is an everyday accessory. Which lifestyle do you prefer? Let that guide your choice between moving to LA or NYC!

Have you made a choice? When you’re ready to make the big move, let Unpakt help take care of the logistics! Whether you’re moving to the East Coast or West, we have movers across the country.