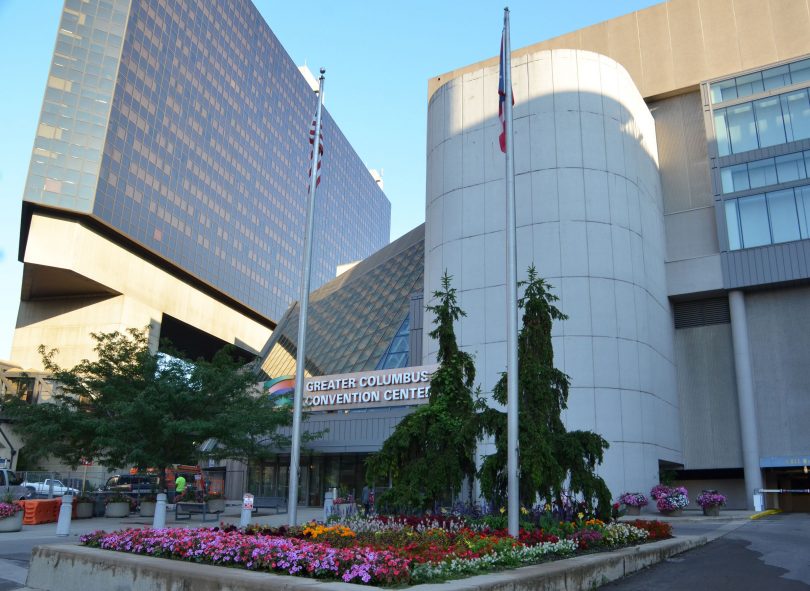 Hearing the name Columbus, Ohio may not make you think it is a large city, but in fact, it is the third most densely populated state capital in the United States. It is also the 14th largest city in the United States with a population of approximately of 900,000 occupants. The city is well known for the businesses it hosts, such as education, government, insurance, banking, and medical research. The city hosts some of the biggest Fortune 500 companies: Cardinal Health, Nationwide Mutual Insurance Company, L Brands, Big Lots, and American Electric Power.

Columbus is also home to various food service corporations including White Castle. In the year 2013, Forbes gave Columbus an A rating for business. The city is a well-known spot for Millennials seeking to make their mark in the business arena. So when Columbus natives need a new place to live, it’s no wonder they look locally. To help those set a budget for their move, we’ve pulled moving prices from our Columbus movers.

There is an extensive number of museums in the Columbus area too. The best museums to visit are the Franklin Park Conservatory and Botanical Gardens, which is a garden museum that is interactive with gorgeous scenery for all to enjoy. The Center of Science and Industry is a science museum filled with fun exhibits that will interest everyone. But that’s not all, there are plenty of other indoor activities in Columbus and plenty of things to do outdoors as well.

When moving in Columbus, keep these prices in mind when setting your moving budget and read this article for more information on moving prices.