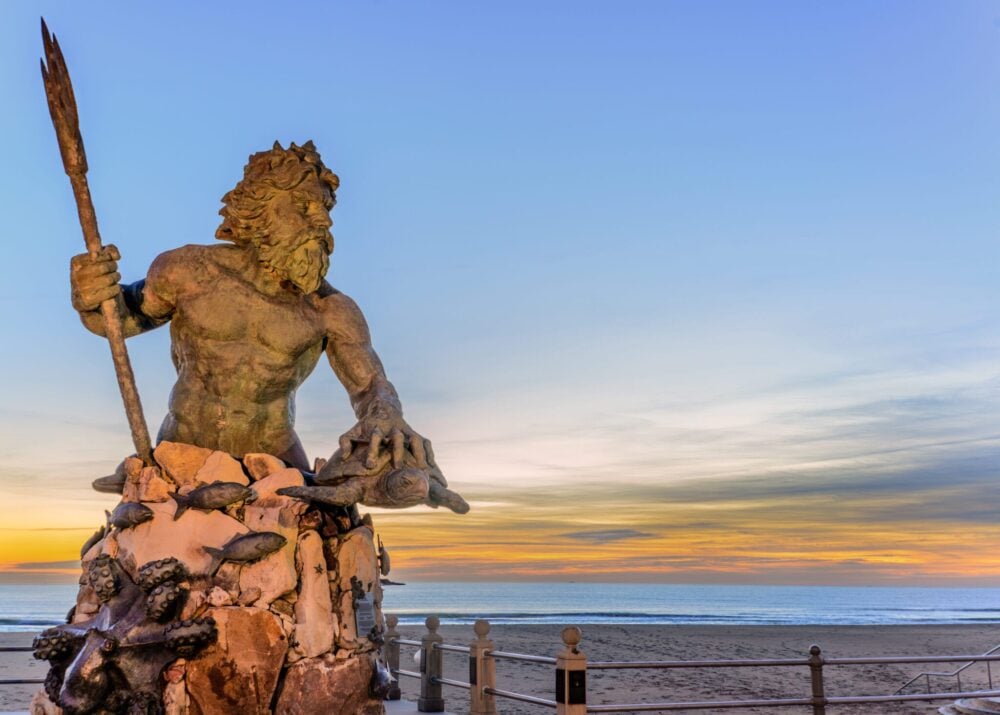 Great job opportunities, safe neighborhoods, great public schools and miles upon miles of pristine beaches would make anyone want to live in Virginia Beach, and indeed many millennials are moving in and making the city younger and livelier than ever. If you’re reading this article, you’re probably thinking about moving there yourself. Since moving is a major life event that needs to be planned carefully, you should get as much information as possible in advance. Just as you should research the cost of moving long distance or delve into the intricacies of self-storage services, it is equally important to find out how much you should expect to spend while living in your new town. For that purpose we created this overview of Virginia Beach’s cost of living:

The cost of eating out or cooking at home in Virginia Beach is largely in line with the average cost of food in the country, which makes it somewhat cheaper than other major metropolitan areas. An average lunch in the business district will set you back approximately $13 while a fancier, three-course meal will cost around $40. Basic groceries prices include $6 for 1 lb. of beef, $2.60 for 1 lb. of chicken breast, $2.80 for a gallon of milk and $1.80 for a loaf of white bread.

Utility prices are also largely consistent with the national average. The average household’s monthly utility costs are about $170 according to Numbeo, including water, electricity, heating, and garbage. Internet prices are an average of $60 per month.

Virginia Beach is relatively cheap to get around, especially in comparison with other major cities. According to Numbeo, A gallon of gasoline costs an average of $2 (national average is $2.38) and a monthly public transportation pass is about $50.

Are you and Virginia Beach a financial match? Great! Now you can start looking into the costs of renting a moving truck! Or would you rather hire a professional mover in Virginia Beach? We don’t blame you, leave the heavy lifting to them!