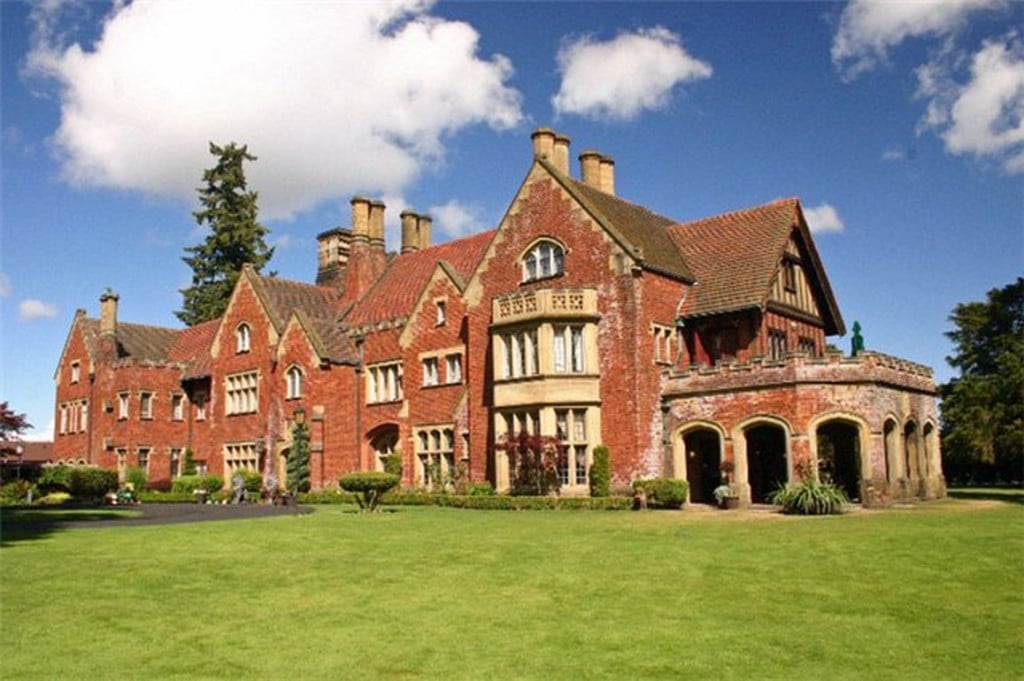 If you are like most, you probably picture rain when you think of Seattle, right? Well, have you ever realized how often it rains in some of your favorite television shows? After all, if you watch Grey’s Anatomy, then you know there always seems to be wet stuff falling from the sky when the ambulances come blazing in. Chances are good that if you notice a lot of cloudy skies and random downpours in a series, it is either filmed here, or you are supposed to believe that it is. Some scripts would not be the same filmed somewhere sunny all the time like San Diego. You may be surprised that homes from your favorite TV shows are right here in Seattle. 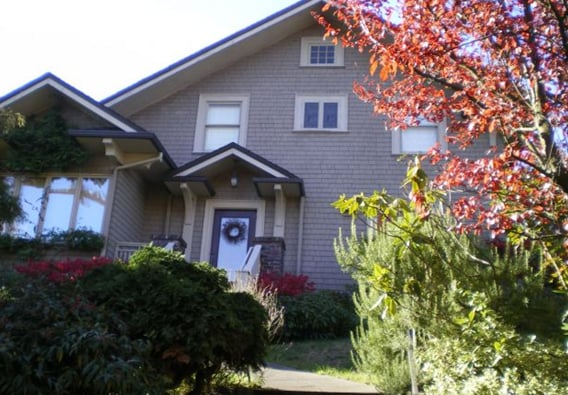 This 2,740-square-foot house was home to the interns in “Grey’s Anatomy.” It was built in 1905 and boasts 4 bedrooms and 2.5 bathrooms. If you watched as far back as the first season, then you know that this house belonged to Meredith’s mother. She planned on selling it, but changed her mind, and took in roommates instead. Habitants through the series include Meredith Grey, George O’Malley, Izzie Stevens, Callie Torres, Rebecca Pope, Sadie Harris, Derek Shepherd, Jackson Avery, April Kepner, and Lexie Grey. Alex Karev purchased the home from Meredith in season nine. 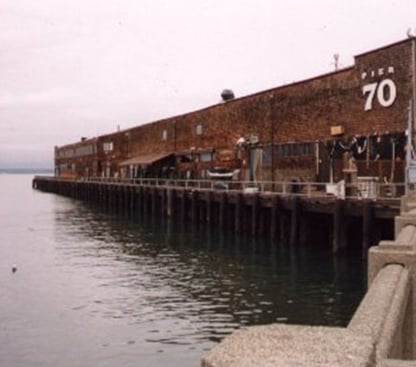 The house used for the seventh season of “Real World” was on Pier 70 in Elliott Bay. This 140,000-square-foot building no longer looks as it did in the series, as it has been completely remodeled. Conventional siding has replaced the brick that gave it so much character. The interior design for the series was done by Two Downtown, Ltd. Since residential use is not permitted on the pier, a special permit had to be obtained that declared the pier a 24-hour film set. The cast consisted of Janet Choi, Nathan Blackburn, Lindsay Brien, Rebecca Lord, Irene McGee, Stephen Williams, and David Burns.

The Diary of Ellen Rimbauer

This 2003 miniseries is based on “Rose Red” by Stephen King. The plot revolves around the Rimbauer mansion that has become haunted due to a number of mysterious deaths throughout history that have taken place on the grounds. Was the house affected by the murders, or was the house responsible?

In this series, John Rimbauer, a powerful Seattle oil magnate constructs the house for Ellen, his submissive, young new bride. The house was cursed before even fully constructed as several workers were even killed on site. Ellen herself eventually disappeared in 1950, and through supernatural means, the structure continues to grow, adding staircases, hallways, and entire rooms overnight.

Interestingly, this magnificent display of architecture is not in Seattle, it is in Lakewood, Washington, which is about 45 minutes out of the city. The history of the castle dates back 500 years, and the structure itself has sat nestled on 4 acres for many than a century. Many of the materials, including the oak staircase, oak paneling, medieval stained glass, and bricks came directly from a castle in England.

Today, this historical site offers vacation rentals, bed & breakfast suites, and serves as a location for weddings and other special events.

With so many famous homes around, who wouldn’t want to call Seattle their new home? Don’t forget to check out Seattle’s most recommended movers when moving here.