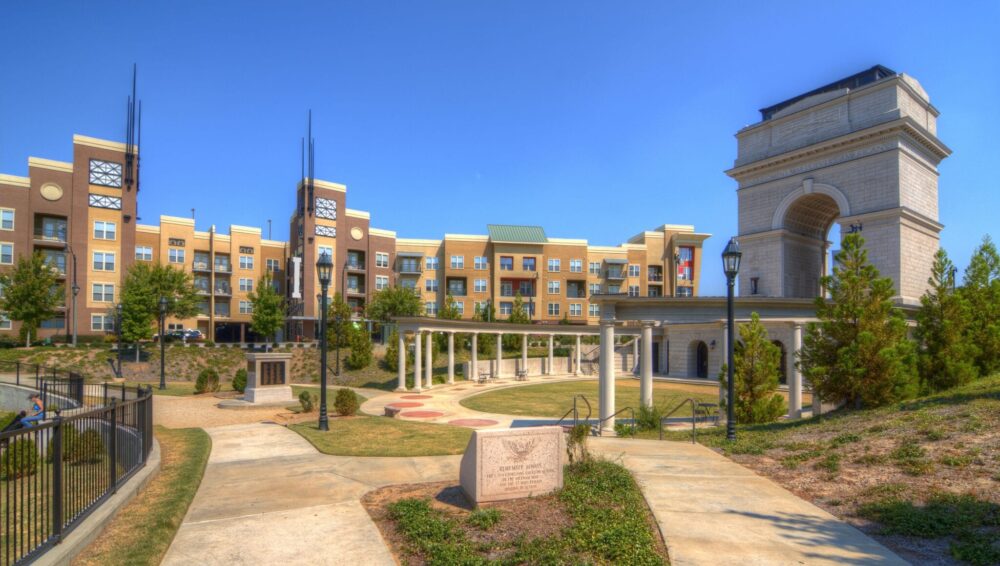 Don’t be surprised if you ask your Atlanta movers about the history of the area, and they are able to recite to you a timeline all the way back to 1836. Residents are proud of what this city has been through and what it has become. In fact, the more you learn about Atlanta, the more you realize that its history is revealed in little pieces throughout the city; you simply need to know what you are looking for.

When you look at the beautiful green spaces, know that they were once battlefields, and those roads you take for granted began as paths used by the Native Americans who inhabited the area first.

Although most considered 1836 to be the birth of Atlanta, this isn’t entirely true. Sure, the addition of the railroad in that year is considered the beginning of the city’s timeline, but this was Native American territory prior to this. Settlers moved in around 1822 and by 1830, a small inn was established.

The Georgia General Assembly agreed to build the railroad in 1836 and finally in 1837, a stake was drove into the ground. This stake was later labeled the Zero Mile Post.

The area developed, and by 1842, there were 30 residents and six buildings. In 1846, a second railroad was built, and the rest is history. The population exploded to 2,500 within a year. Today, historical sites can be seen and appreciated throughout this city.

Interested in reading more about Atlanta? Check out our great articles:

Top 10 High-Tech Companies to Work for in Atlanta

5 Best Neighborhoods for Families in Atlanta

The Best Public Schools in Atlanta