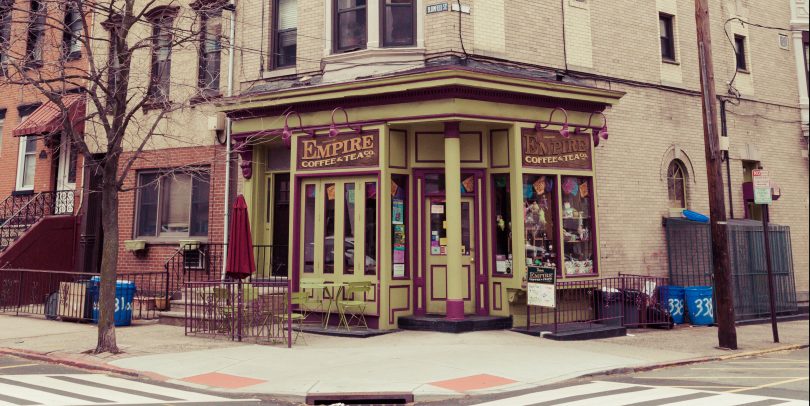 It’s no secret that New York City, despite all of its glamour and culture, has priced itself out of range for many Millenials. That doesn’t mean you’re completely ready to skip town, though — so perhaps it’s time to look to the periphery for a better option. Considering moving to Hoboken? We thought you’d never ask. Here are 6 reasons why we recommend Hoboken for millennials.