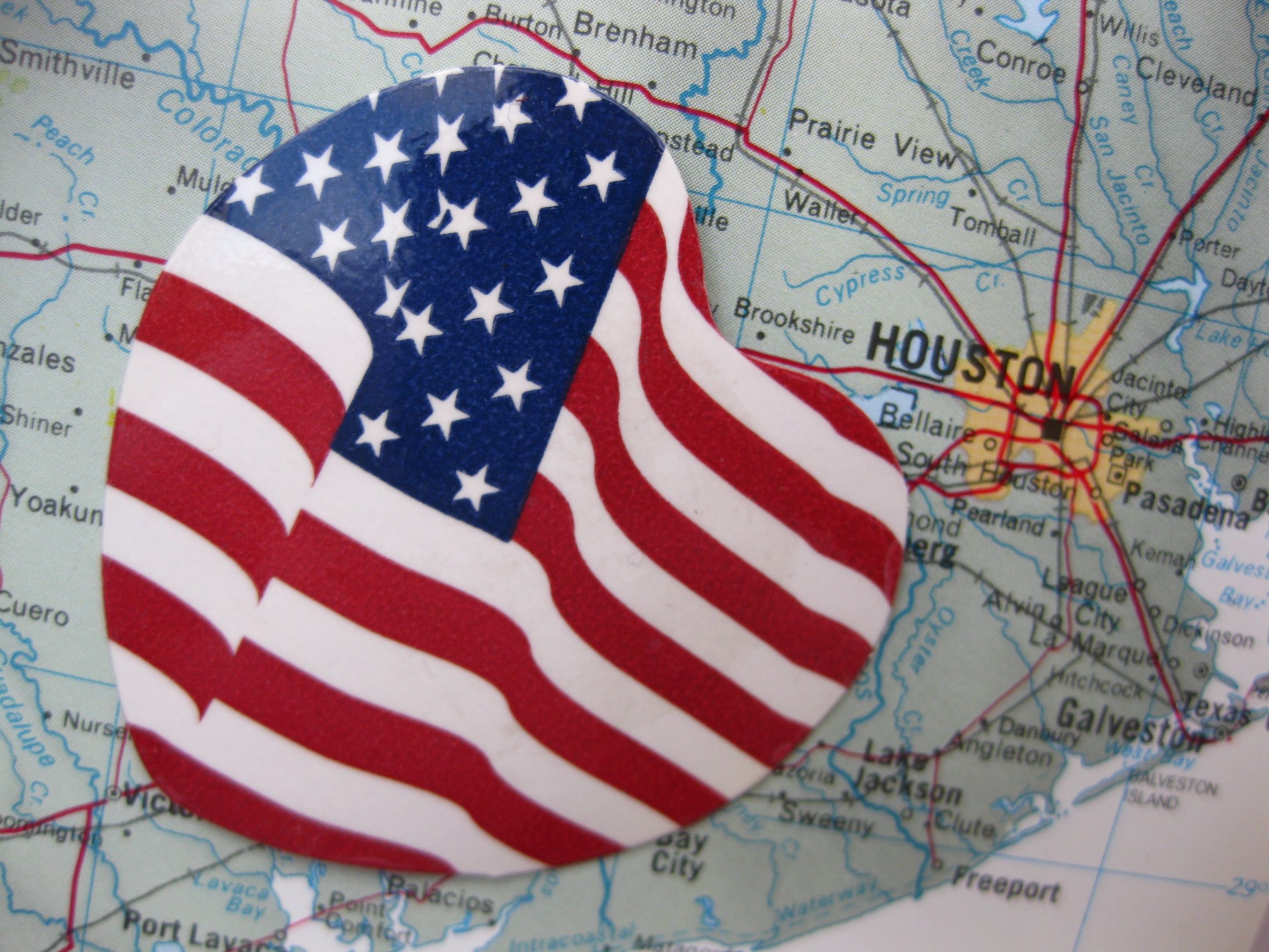 Get ready for traffic

A lot of people in the Houston metro area commute in and out of the city for work, so particularly from 4 pm – 7 pm, you can expect some pretty serious traffic congestion. Consider living close to your work if possible so that you can avoid too much driving in Houston, or familiarize yourself with alternate route apps like Waze. Carpooling is also an excellent option since it gets you access to the HOV lanes, which are typically far less congested.

If you do end up joining the ranks of commuters, make sure your car is in tip-top shape. Heavy traffic on hot days can be taxing on your engine’s cooling system, so check your coolant levels regularly. And if you don’t have AC… consider upgrading your vehicle.

Weather in Houston is warm all year round, with summer highs in the 90’s Fahrenheit and winter highs in the 60’s. Even during the depths of January it rarely dips lower than the 40’s, so you can expect humidity all year around. Houston can be susceptible to coastal hurricanes, which can result in localized flooding — but otherwise, the weather stays pretty calm, with an average of 204 days of sun per year.

An unfortunate side-effect of such warm, humid weather? Mosquitoes. Locals will tell you to invest in some major bug repellant and keep the screens on your windows in good repair because those buggers can get fierce.

The economy is strong

If you’re looking to grow your business or advance your career, relocating Houston might give you the perfect platform. It is known as “The Energy Capital of the World” due to the many energy companies who call Houston home base, and with an abundance of Fortune 500 countries based in the city, there is lots of capital to go around. Unemployment was at a low 4.8% at the end of 2015, and the average weekly wage across all industries is over $1,000 — so for job seekers, this city offers some promising numbers.

The cost of living is surprisingly low

Even with a rapidly growing economy, the cost of living in Houston has stayed fairly low at 11% below the national average — and even 1% lower than the Texas average. Considering what a large city it is with cultural opportunities and a great job market, you can’t really do much better than Houston. The lack of zoning means that housing generally stays a bit more affordable though there are some trendier areas where popularity has driven up costs. Many prefer the more residential suburbs for this reason, as well as for an escape from the big city buzz — but young professionals can find their city vibe and a great restaurant scene, all at a fairly affordable price, in Houston.

Owning in Houston can get a bit more expensive, however, as property taxes are above average to compensate for the lack of state tax. So be prepared for owning a home to be a bit pricier than you might expect.

If you’re considering moving to a new apartment in Houston, have a look at this blog post. For more about nationwide movers click here to make your move a smooth as possible.