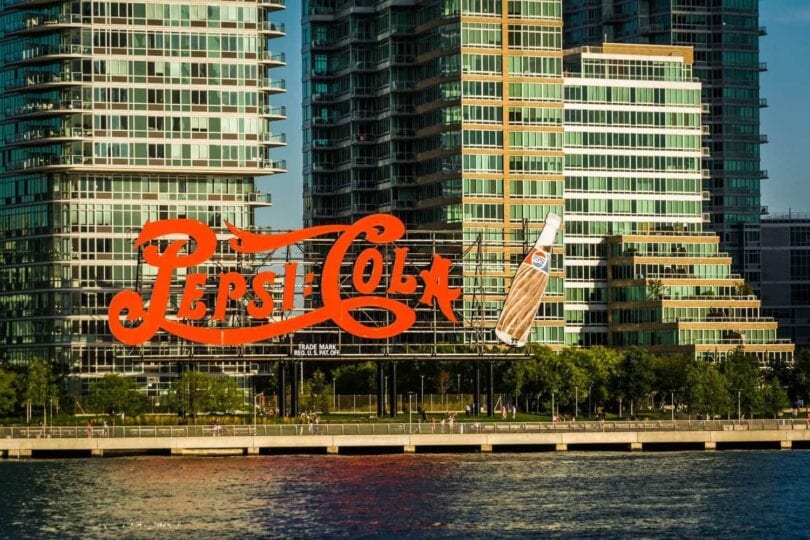 If you are moving to New York and researching movers, Queens very well may be at the top of your list of places to check out, especially Long Island City. When most people hear of Long Island, they think of the actual island that falls east of Manhattan. However, there is actually a city by the same name nestled in the westernmost area of Queens. Those living here know the neighborhood as a hidden gem that has come a very long way since it was an actual city in 1870. Here are some facts about the birth of Long Island City.

While 1870 may seem like an eternity ago, it’s really not. To look at just how far this area has come, is actually pretty unbelievable. This now-neighborhood was a city that derived from the Village of Astoria merger. Included in this merger were also the hamlets of Hunters Point, Ravenswood, Middletown, Bowery Bay, Dutch Kills, Sunnyside, and Blissville.

In 1898, the city wanted to become the City of Greater New York, so it surrendered its independence. Amazingly, with all the changes, the city has managed to hold onto its 11101 zip code all these years.

In 1908, the Queensborough Bridge opened and two years later, so did the original Pennsylvania Station. Development surged eastward into the borough, leaving Long Island City to become a nice intimate community, surrounded by growth.

The Triborough Bridge and Queens Midtown Tunnel both opened in 1940. Since Long Island City was right next to Sunnyside Rail Yards, it started to become a popular place for commuters traveling between Long Island, Manhattan and Eastern Queens to stop for a while.

Around 1970, the popularity of this area started to diminish as businesses started to develop elsewhere. Long Island City virtually turned into a sleepy town with a lot of empty warehouse space and factories.

At this same time, Manhattan was becoming the trendy place to be and the price of housing skyrocketed. Artists and musicians who once populated the area needed to find a new place to call their home. Naturally, they were drawn to Long Island City and its abandoned unhindered light and spacious lofts. This community quickly became one of the most artistic places in the state.

In 1980, an old bread factory was converted into Silvercup Studios, most commonly known as the birthplace of Sex and the City, one of HBO’s most famous shows of all time.

Soon, colleges, museums and a plethora of art galleries emerged. High rise housing was built to accommodate the growth, and anyone interested in any aspect of art found themselves attracted to the area.

If you hire movers, Queens, Manhattan-based or otherwise, they will tell you that Long Island City is a hidden gem. It is made of an array of cultures, which adds to the depth of the area. This trendy neighborhood has even added its own City Ice Pavilion, Sculpture Center, and Socrates Sculpture Park. It is exciting to watch and see what great thing will next emerge from this once vacated area.