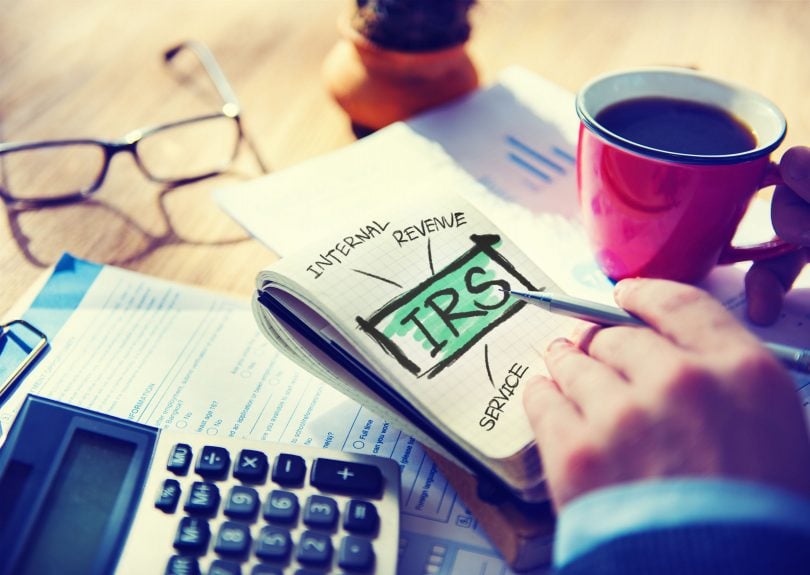 If you’re planning on relocating for work in the near future and were building on the fact that your moving expenses would be tax deductible, it’s time to recalculate. In December 2017, Congress passed the Tax Cuts and Jobs Act (TCJA), which, among other things, implemented a moving expenses tax reform and eliminated the possibility of claiming a tax deduction on moving expenses.

The act isn’t permanent; it has a time limit from 2018-2025. But there’s no point in waiting until 2026 to move since Congress does have the option to extend the Act or make it permanent. The good news is that if you moved in 2017 or before, you can still claim the tax deduction on your 2017 tax returns if you haven’t filed yet.

The exception to the rule is active members of the military; they can still claim the tax deduction.

Bear in mind that before TCJA, not all moving expenses were tax deductible — you could only claim deductions for expenses directly related to the move (like packing and shipping, not meals).

There was also 3 requirements you needed to fulfill in order to claim the deduction:

Should You Still Consider Relocating For a Job Now That Expenses Are Not Tax Deductible?

Of course! While being able to deduct moving expenses was certainly a perk of job relocation, it was neither a reason to move nor a reason not to move.

The fact that moving expenses are no longer tax deductible is not a substantial reason not to seek better work opportunities for yourself. Besides, it was a tax deduction, not a moving expenses tax credit, so in any event, it wouldn’t have reduced the actual amount of taxes you owe.

So if you’re feeling stuck in your job or your dream of moving to one of the best cities to restart your career, tax deductions need not play a part in your decision.

Here are some things that are worth considering when deciding whether to relocate for your job:

Save Money Even Without Tax Deductions

If you decide that it’s worth relocating for a new job, you don’t need to be bummed about not being able to deduct moving expenses. When you book through Unpakt you can save up to 45% on the cost of moving, and quotes are guaranteed.